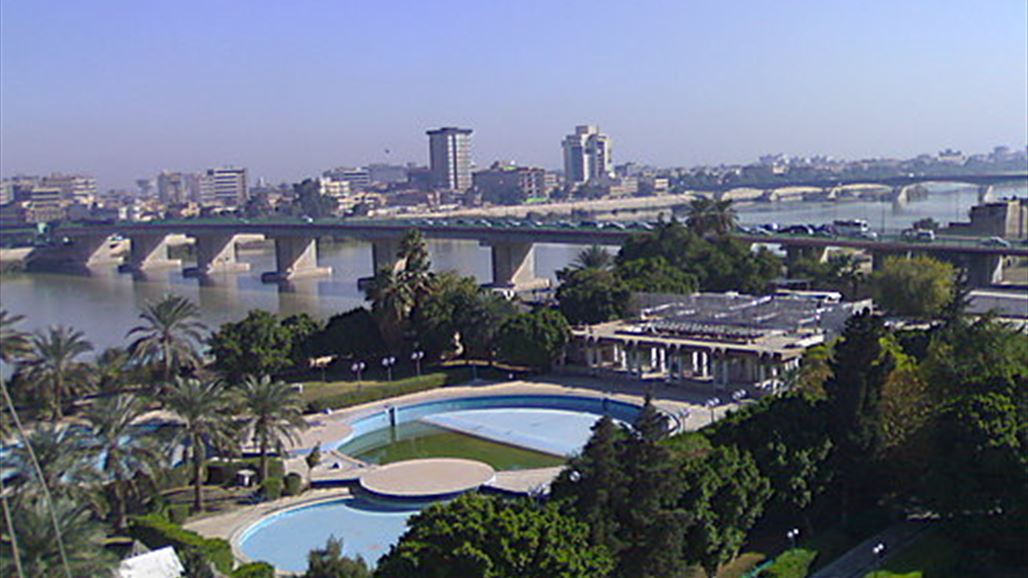 Alsumaria News / Baghdad
occupied Iraq ranked 143 in the world prosperity for the year 2018 out of the 149 index, while occupied Norway ranked first globally.

In this year's ranking, Iraq's economic quality was 117, the business environment at 147, with 138 in governance, and education at 132.

In the general ranking of the index of prosperity, Iraq dropped one place compared to last year, which was ranked 142, while Iraq has risen three centers since 2006.

In the index of global prosperity for 2018 Norway ranked first among the other countries of the world, followed by New Zealand and then Finland , The countries of Afghanistan are preceded by Central Africa.