Official statement: An earthquake was recorded near the Khanaqin-Diyala border

Official statement: An earthquake was recorded near the Khanaqin-Diyala border 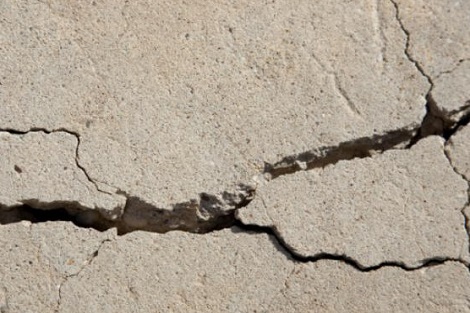 [ltr]
The Ministry of Transport announced on Sunday that the Observatories of the General Authority for Aerial and Seismic Monitoring recorded an earthquake on Thursday 25/11/2018 at 7:37:35 local time.[/ltr]

[ltr]The agency said in a statement received by the agency of all Iraq [where] a copy of it today that "its strength amounted to 6.3 degrees on the Richter scale, and away from the quake [30] how the borders of Khanaqin - Diyala," stressing that the citizens have felt a strong feeling and no damage was reported " .
Iraq has been affected recently by a number of earthquakes, especially in the eastern side of it along the eastern border with the Arab plate. [/ltr]