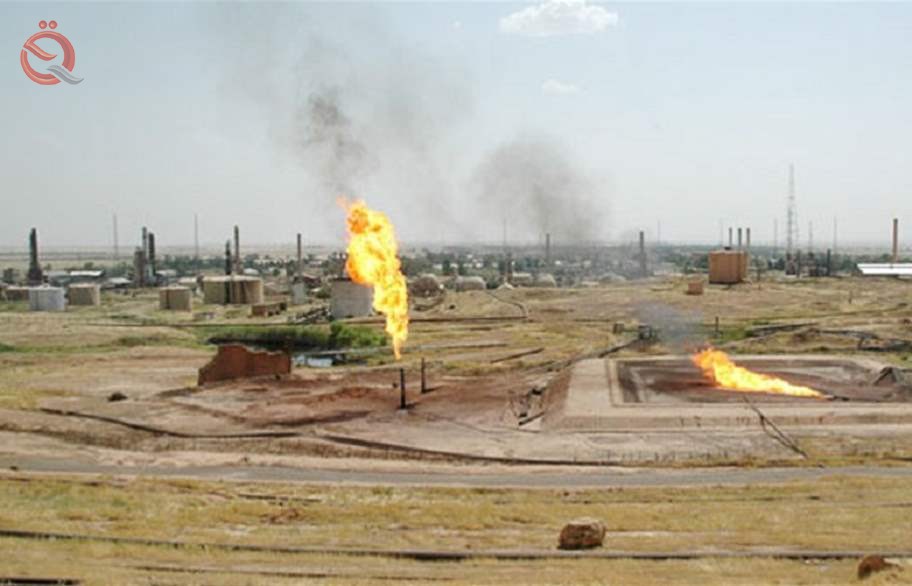 Economy News Baghdad
An official in the Iraqi oil sector that the North Oil Company, raised its export capacity of crude oil through the pipeline in the Kurdistan region, to the Turkish port of Ceyhan, an average of 100 thousand barrels per day.
The official, who preferred not to be named, said «the rates of export of crude oil from the fields of northern Kirkuk to the Turkish port of Ceyhan, rose to 100 thousand barrels per day, through the pipeline, after the Kurdistan last week of about 50 thousand barrels per day».
Last week, Iraq began resuming the pumping of crude oil from Kirkuk's northern fields through the Kurdistan pipeline to the Turkish port of Ceyhan at a rate of 50 thousand barrels per day after a halt of more than a year due to the political dispute between the federal government and the Kurdistan Regional Government.
Last Friday, it resumed exports of oil. This comes after the new government in Baghdad agreed to an interim agreement with Erbil.
This development is helping to address the shortage of Iranian crude in the region after Washington imposed new sanctions on Tehran.
Sources in the sector said the inflows resumed at an average level of 50-60,000 bpd compared with peak levels of 300,000 barrels per day in some 2017 months, but it is unclear when and to what extent these supplies will increase.
Oil Ministry spokesman Assem Jihad confirmed the resumption of oil exports, adding that an agreement had been reached to resume flows at 50-100 thousand barrels per day.
Jihad said the resumption of Kirkuk shipments between 50-100 thousand barrels per day will not enhance the total exports of Iraq, adding that the ministry will cover the needs of some refineries in the north of the country from the oil fields in the south.
Jihad said that the ministry will create a balance, meaning that the shipments of Kirkuk, which was feeding some of the refineries in the north will be compensated from the south.
The agreement shows that new Prime Minister Adel Abdul Mahdi and Oil Minister Thamer Ghadhban are ready to work with Erbil despite previous tensions and the independence referendum, which failed to achieve its goal in September 2017.
The suspension of exports from Kirkuk in October 2017 stopped the flow of about 300,000 barrels per day from Iraq towards Turkey and international markets, causing a net loss of revenues of about $ 8 billion in the last year.
Most of Iraq's exports come from the fields of the south, but Kirkuk is among the largest oil fields and the oldest in the Middle East, estimated recoverable oil reserves there about 9 billion barrels.
Exports have been suspended since the federal government regained control of Kirkuk from the province of Kurdistan in 2017.
The Kurds took control of Kirkuk and its oil fields after the withdrawal of the army from them in 2014 in a confrontational confrontation.

Similar topics
» Abdul - Mahdi:Kirkuk oil export pipeline across the region to Turkey
» Oil Minister: Region is committed to the export of oil and there is an increase in export and we will hand over the Ministry of Finance dues Arbil
» Upcoming talks between Baghdad and Kurdistan to export Kirkuk oil
» Erbil agrees with Baghdad to export Kirkuk oil through its territory
» Iran goes beyond China and Turkey to export to Iraq