The word is right ... you should say

The word is right ... you should say


The word is right ... you should say 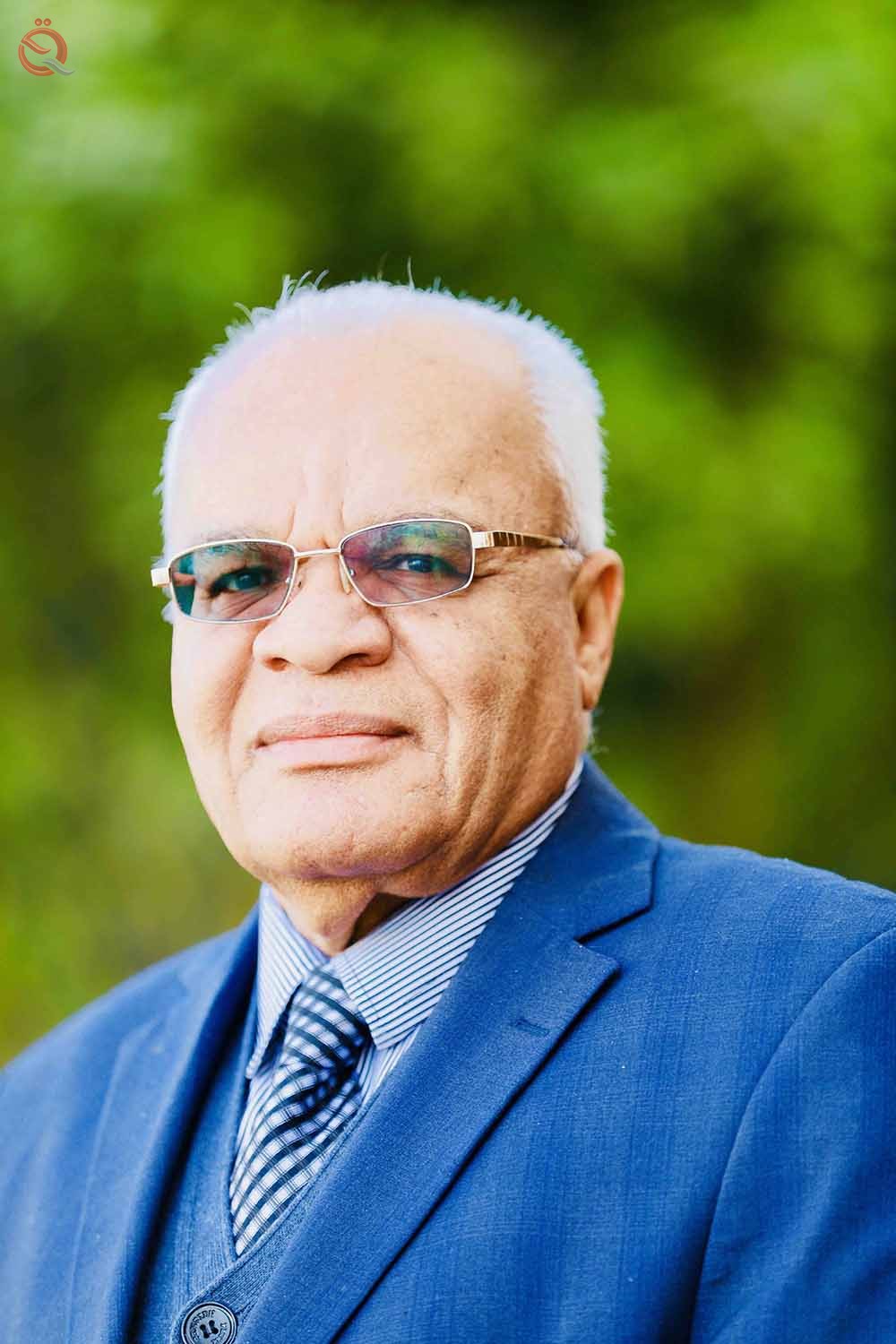 Central banks in the countries of the world are mainly aimed at achieving monetary and financial stability through their programs and strategy aimed at maintaining stability in the exchange of their local currencies against other foreign currencies and building foreign reserves in accordance with international standards issued by the International Monetary Fund. Economic and political shocks in their countries, controlling stable rates of inflation and interest rates, implementing compliance regulations and rules, combating money laundering and financing terrorism.
And the strict adherence to international financial and banking standards has proved the march of the Central Bank of Iraq during the past four years that it is progressing steadily to achieve the above goals and all this spoke by the Governor of the Central Bank during the hosting and members of the Board of Directors of the Bank by the Iraqi Council of Representatives and prove that the exit of Iraq from the monitoring area And follow-up to the regular follow-up area every two years like the rest of the banks of the world according to the FATF. As well as honoring the Central Bank of the person of the best conservative Arab in 2018 and occupy a global position ahead of the annual report for the year 2018 of the American magazine specialized and recognized the assessments and ratings WorldInternational Finance
This is reflected in the efforts exerted by the Central Bank and the Association of Banks and Banks to restore international banking relations with correspondent banks. And improved Iraq's credit rating. In order for the economic analysis to be accurate and non-radical to the reality of financial stability in Iraq and to overcome this important stage and give the opportunity to Mr. Prime Minister Dr. Adel Abdul-Mahdi to complete his cabinet to begin implementing the ambitious government approach and to meet the challenges of international economic changes and effects (US sanctions imposed on Iran ) And the political and the re-examination of the budget of 2019 was required to be looked forward to support the steps of the Central Bank during the financial and security shocks, which contributed to the strengthening of the state treasury by 16 trillion dinars to In order to support the economic steadfastness of Iraq in the face of urging and pay the salaries of employees and the entitlements of contractors and farmers and maintain the political system from the collapse of the circumstances under the circumstances of Iraq..
So that expectations are not taken in an extreme and create a state of confusion and confusion in the public. And to thwart shady media campaigns led by some satellite channels and channels of social communication known trends, purposes and objectives
. From an economic and analytical perspective of the state of stability in the exchange rate and from a neutral and transparent point of view, we note that the high independence of the Central Bank and the availability of foreign reserves at an average and for determining the adequacy to cover the cash mass in circulation and to cover imports according to the standards of the International Monetary Fund as the foreign reserve is fully insured and occupies Iraq is ranked third in the Arab world and is currently more than 61 billion dollars and grows day after day and will be up to $ 76 billion in the case of the return of the government for the amounts of support provided by the bank in the difficult circumstances of the past, especially after the rise Therefore, we must preserve our national economic cadres and assess their good efforts in the service of Iraq and its people. I call upon representatives of the people and our national media to support our national economy and refute campaigns of disinformation..