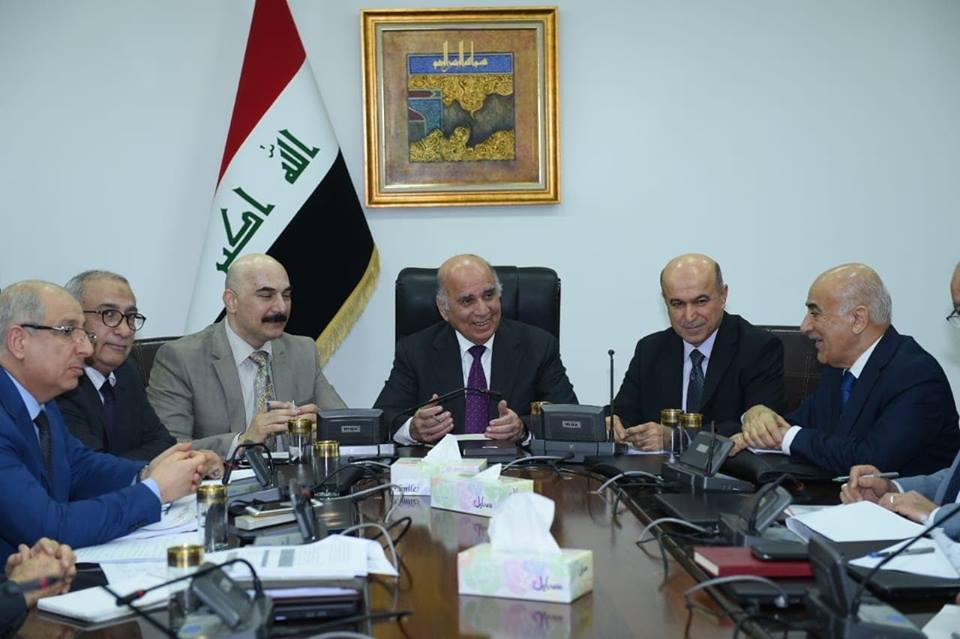 She chaired by Deputy Prime Minister and Minister of Finance , Mr. Fuad Hussein , a meeting to discuss the general state budget for the year 2019.
The meeting, which was attended by Mr. Turhan Mufti, the General Coordinator for Provincial Affairs, the Undersecretary of the Ministry of Finance and a number of Governors and heads of the financial departments in the provinces, ministries and representatives of the Kurdistan Region, discussed the needs of all these bodies and study the draft budget law again by the executive authorities before starting discussions with the executive authorities . 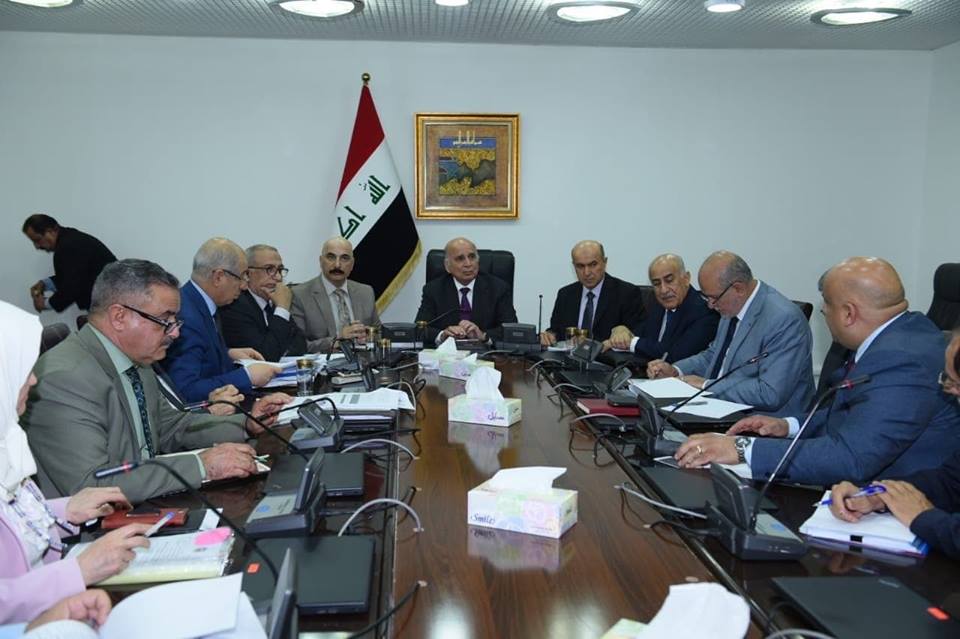 It is worth mentioning that the law was prepared by the previous government. In this context, the MP and the Minister of Finance stressed the need to deal with the budget law in the light of the government's platform, which was launched by the Prime Minister, which emphasizes the establishment of a clear program for construction and reconstruction,