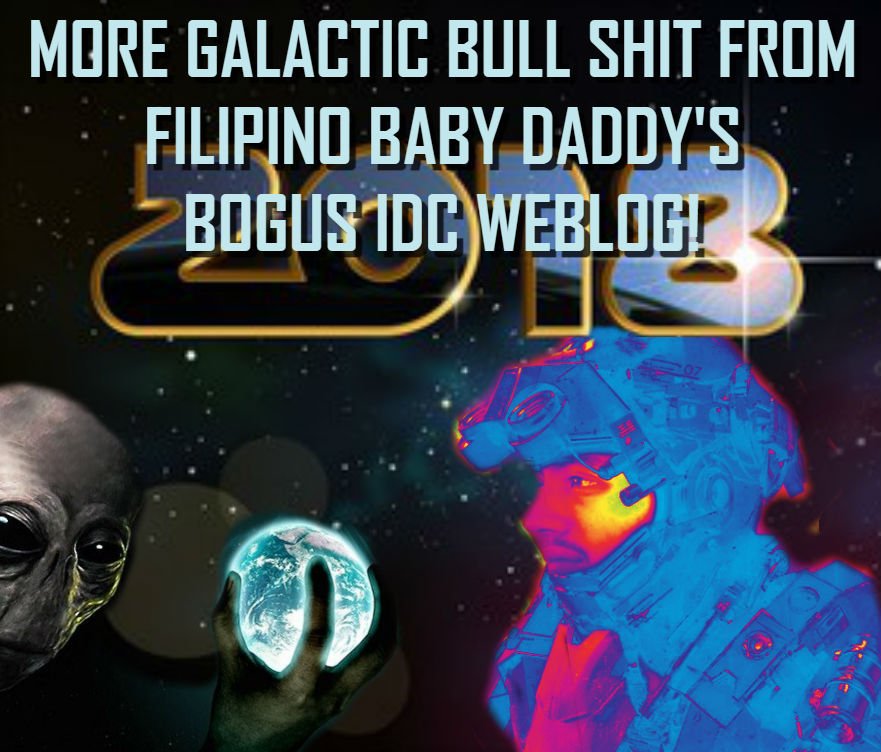 The US midterm elections was a significant geopolitical event to predetermine which approach to take to initiate the transition.

According to sources, the midterm elections is a public cover for the on-going US military operation behind the scenes to restore the republic.

The results of the midterm elections is also being used to expose the fraudulent and corrupted rigged voting system to the sleeping public.

This will eventually lead to the fiat financial system being exposed as a "rigged" system to keep the world population in debt and poverty.

The activation of the QFS will reset all currencies (GCR) to create a "level-playing field" and provide a fair system for the people.

The transition to the QFS may take 1-2 weeks for the world to adjust.

The private currency redemption event (RV) is set to begin during this time -- turning a massive amount of currency holders into humanitarians.

GESARA will also be announced at the start of this 1-2 week-long adjustment phase.

The Trump-Putin meeting scheduled for the 11th is another significant geopolitical event where a decision will be made to initiate the final take-down of the Cabal.