You seem to have forgotten that you wanted to talk to me, not the other way around.

I'm not one of your blind followers who you can control and make demands to obediently follow.

If you haven't noticed, Pastor David, and a few others, had the guts to do that, but then showed their true character.

As for the ad hominem attacks...Knock yourself out. It shows your true character and I really enjoy being your scapegoat!

No one needs to know you on a personal level. I'm sure your nice and sweet, but your actions speak louder than your words.

Most organizations and folks who truly want to help others in need, want their message to be seen, not the other way around.

Now go and look at your huge block list you have on twitter. That speaks volumes to just how many others are pointing out what you are doing, and it's wrong.

You know the types of people who you are soliciting funds from, and to be fair to you, you are not the only one taking advantage of people for their personal gain.


It's amazing that you don't want to talk about the elephant in the room, so to speak. The ZIM (aka ZWR), being issued as a currency, becoming a bond.

Here is a few links for you:


Your turn. Anything else is just a distraction away from that, and expected, when you have no clue. Come on Princess, Can you support what your mouth is saying?


People are waking up to what's going on in Dinarland, to which I'm apart of, like it or not. Is everyone that afraid of the facts that doesn't support a miracle "RV"?

I plan to continue pointing out facts, provide links, and calling out the scams when I see them. Exposing the lies is a big part of that. If you can't take the heat, get out of the kitchen!

Since you mentioned that "WildChild" Gary Mcguire recently, how's he doing these days? Is he still trying to promote a $500.00 lay-away plan for a trust, balance payable after the RV, so folks can lose their savings?

It happened to TED, and who knows how many others. https://www.dinardaily.net/t56977p50-is-garry-mcguire-wingit-involved-in-a-masters-trust-scam

Your also going to be hard pressed to find where I have told folks to sell their currencies. Another one of your lies to support your ego, and make yourself bigger to your following, Sweetie.

What you will find is a mention to sell a bit to get by, to someone who was in desperate need of money, and also, due to the outrageous price of the ZIM, you have most likely quadrupled your money. Those were quite awhile back, but you wont find where I have said: SELL, SELL, SELL!

Most of my postings are to give folks a pause, and consider for themselves on what they should do. The nonsense coming from some the Gurus is almost insane.

Did you see the post from Adminbill yet? I think he forgot that he's in the recaps postings too LOL So are you.


BTW, I hope your mother is doing well...And Nick isn't "Pumpkin"! He is "Cupcake"! Get your facts straight. Did you not hear Gary? 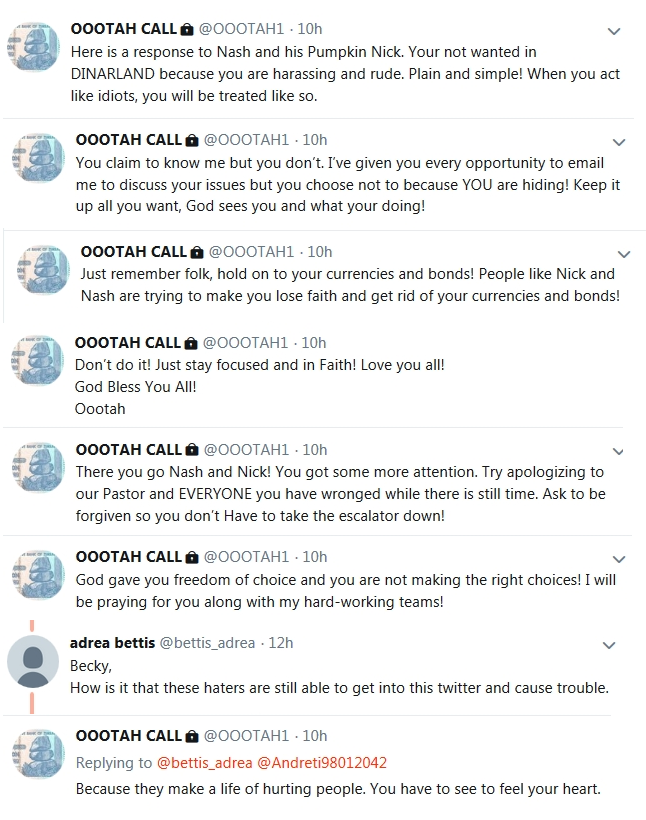 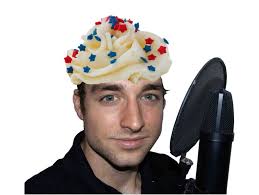 Page 1 of 1
Permissions in this forum:
You cannot reply to topics in this forum
Who is online?
In total there are 215 users online :: 4 Registered, 0 Hidden and 211 Guests :: 2 Bots