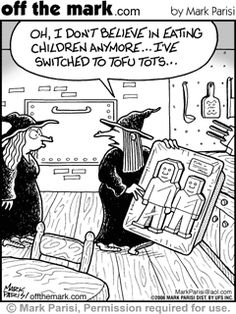 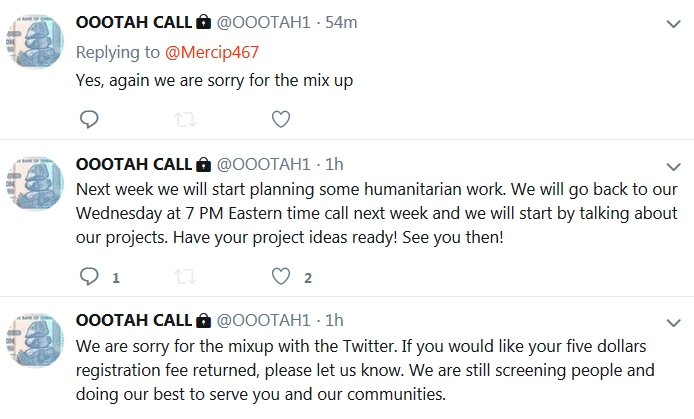 Caveat, they are not going to do the right thing and just return the money.......people have to ask for it.  They are hoping against all hope that people will forget or just not bother with asking for their money back, "after all it's just $5."    I imagine a well thought out plan.

So Becky is going to talk about what to do with the money, instead of how they are going to get the money. LOL


That's pretty typical in Dinarland. Ignore the elephant in the room.


Where is the money going to come from and who is going to pay someone an outstanding amount of money for a demonetized currency (ZWR aka ZIM)?


When did the "ZIM", issued as a currency, convert into a "Bond"?


Two simple questions that NOBODY has the answers for, and that it can be verified.


Lots of hype and rumors being spread around and re-repeated, but no actual facts.


Wang Dang was asked where the money was going to come from to pay for the Dinar at the rates he was claiming. He failed...