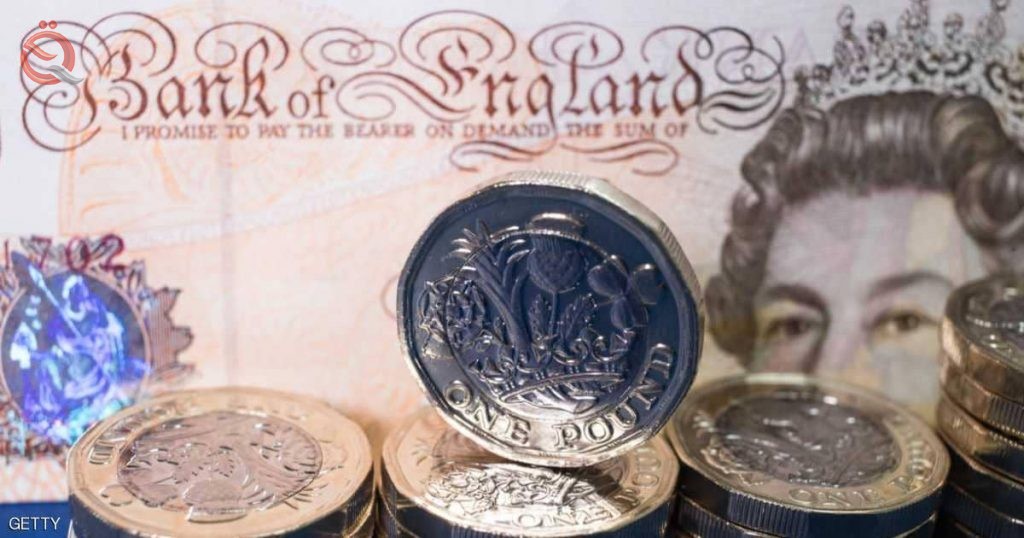 Britain plans to keep its 50-pound note ($ 65) in its currency by offering a new, more secure version of its higher-value cash.

The Bank of England said on Saturday that the new £ 50 banknote would be printed on thin, flexible polymer paper with additional security measures to prevent counterfeiting.

The officials said the public would be consulted on the British character that would adorn the new currency, the Associated Press reported.

The new currency will not be launched until the 20-pound currency is issued in 2020.

The polymer is currently used in Britain, in the printing of coins of 5 and 10 pounds.

Similar topics
» VIDEO: Iraq safer than ever in six years
» Obama says that we are safer today then we have been in the past 10 decades?????
» US Secretary of State Pompeo: We want a free and sovereign Iraq
» Calling on men to make Iraqi Kurdistan safer for women
» The home is safer, ".. Iraqis are losing confidence in local banks

Page 1 of 1
Permissions in this forum:
You can reply to topics in this forum
Who is online?
In total there are 99 users online :: 0 Registered, 0 Hidden and 99 Guests :: 3 Bots