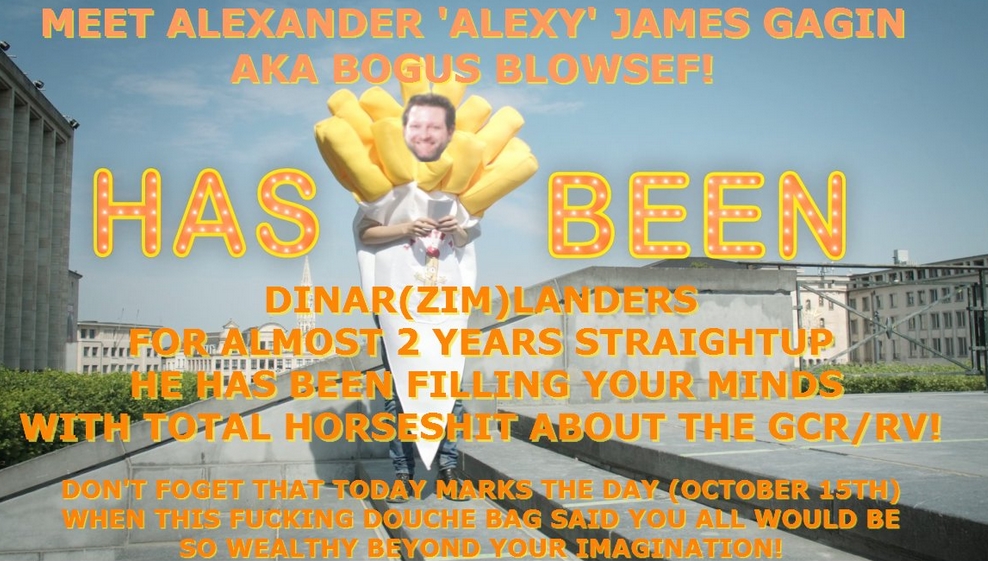 It’s fall, but winter is coming.

Seasonally, that familiar cool chill has arrived in the air. And in warmer climates, the blistering summer heat has ended and trees have stopped producing fruit.

Yet the concept is still the same, the earth’s rhythms are changing and you’d better change with it or perish.

The western financial system is collapsing folks. In front of your eyes. You are all humble witnesses.

This is something many have been predicting since 2008. Did the world changed? Quite the opposite. We’ve learned nothing since the last crash.

Government debts worldwide have skyrocketed, knowing full well the RV would bail them all out eventually… but still it is hard to watch the cabal talking financial heads and long corrupted politicians outright lie on TV.

The markets, the vote are rigged folks. Always have been. They are morally unfair and technically front loaded to benefit a small few who literally hate us.

The eras and players may alternate, but not the results. The favor a handful of hidden and elite cabal families... which aren’t human... and have kept it that way for centuries.

They are heinous lizards. Soulless beasts. But now we know at least. At least. Still we need change. Lots more. Fast. And we’ll get it as long as we don’t quit. Preserved and deliver by the grace of a merciful God.

So don’t quit. You’ve come too far. You know too much. Transcend your pain. Own it. Use it.

In truth, not only has nothing changed it’s gotten much, much worse given the efficiency of AI digital trading algorithms.

Upwards momentum goes up way faster than yesteryear, as do down trends. As well as the profits.

Fake earnings created with no hard asset collateralizing it the other side of the ledger. And that’s the real problem.

The concept of fraction reserve money is the source of all evil.

Alien Anglo-Saxon owners have designed a fictional financial system to persecute and enslave all other human races, cultures and nations.

That’s what we are fighting for and against. Human survival and our birth righted ascension. Freedom. Liberty. Sovereignty.

Thus, until these Draconian Devils are completely removed, by some genius strategy or brute force, or combination of both, there will be no world peace or global prosperity.

Yet that’s exactly where everything is headed… whereby an immovable object is meeting an irresistible force in real time.

There will be a collision of cosmic proportion, and why the winter is not only coming, it’s already here and arrived this fall.

Fortunately, there is a solution.

A new asset backed financial system is already in place, functioning, collateralized by gold because people are familiar with the precious metal, but also many other hard and valuable physical assts.

There are 60 economic minerals in total. And Zimbabwe has a plethora of them all. This is why the west has sanctioned Zimbabwe so badly over the years, and why British unsuccessfully attempted to permanently colonize it.

So when it is said “Zimbabwe is open for business,” what the NPTB really mean is that Bantu Tribe minerals are now available for access. And more importantly, African nations collectively are opening their continental mineral wealth to the world for mining, manufacturing and human ascension.

And with Africa’s virgin wealth comes a new Chinese quantum financial system guarded by the Russian military. The west (Anglo Saxons) are simply slow to give up power. Violently so.

This is why there has been an abnormal number of weather events like hurricanes, typhoons, floods and earthquakes at key times, in critical areas, along energetic grid ley lines.

The Draconians are not happy about losing control of their “golden goose.”

So if you hold ZWD, VND, IDN, IRR, AFA, IQD… what you’re really waiting on is the collapse of old western fiat financial system issued historically in paper, in favor of a new eastern financial system backed in the planet’s physical assets with paper money to be re-issued as digital national currencies.

Nothing complicated… one for another… but beyond intense, immense and invisible.

Believe, don’t believe... but you have the truth right in front of you. Deal or deny. Adapt or die.

Just know what you are saying by holding currency, aware or not… is that the US economy must and will collapse so that a new system may come to life as the old one dies.

Not overnight maybe, but close. Can’t explain that truth away. There it is. Change. Never to return.

The trap set and sprung.

Folks, that’s precisely what you are witnessing right now… the gentle collapse of the old fiat western financial system, beginning and ending here in US markets. And the contagion is spreading, globally, and predictably so honestly.

Few have predicted what’s coming accurately, such demise is something most can’t look at in the face. It’s too horrible. Too bloody. Yet nonetheless true.

Plus, it makes their careers as cabal representatives or innocent high end financial professionals utterly irrelevant, instantly, never to be relevant again because their years of experience are now extinct.

For instance, just in this past week of trading has seen all three major US indexes (DJIA, S&P 500, NASDAQ) losing about 8% of their total value, 3,000 points and four trillion dollars worth of theoretical value.

Yet all the loses were on paper—none in tradable physical commodities—making all “loses” are lies in the new financial system, making all commerce on the old fiat financial system fiat—as it’s one giant lie that is finally being exposed, dismantled, demolitioned and replaced.

Yes, this year winter has come in the fall. And it will be far worse than 2001 and 2008. Because this crash has no bottom, and thus it’s end will alps come with historically loses before the new system is introduced out of necessity.

That’s where Human Angels come in with out currencies and bond notes—to clean up the mess the Draconians left behind.

Page 1 of 1
Permissions in this forum:
You cannot reply to topics in this forum
Who is online?
In total there are 91 users online :: 1 Registered, 0 Hidden and 90 Guests :: 3 Bots