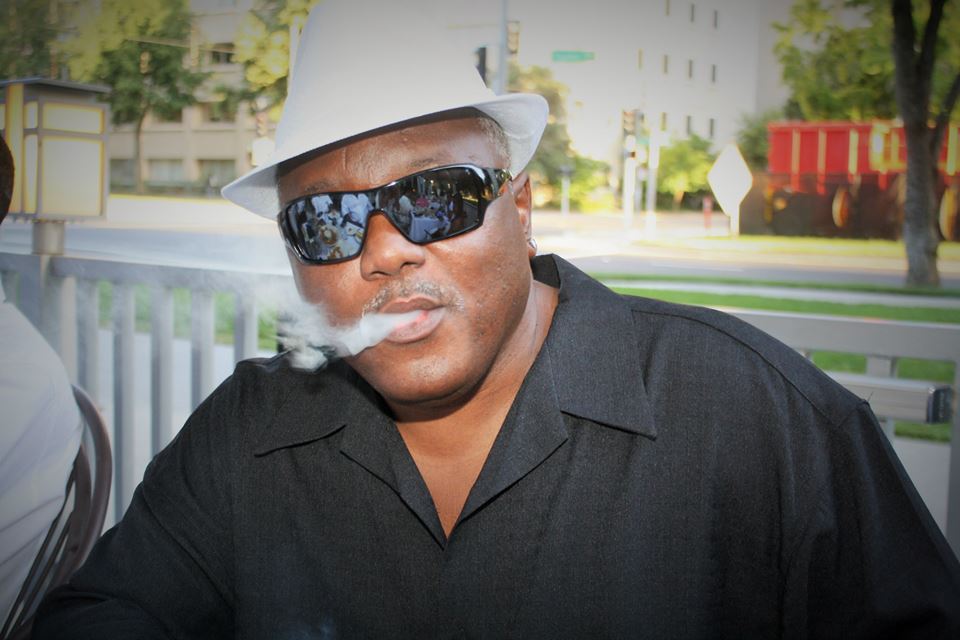 The Central Bank of Iraq (CBI) reports that deleting the 3 zeros is still intended to take place (and possibly soon). This project was targeted for launch in 2011 and met political opposition and then again 2014, but was postponed due to ISIS.

Iraqi TV reports that October 24 is the deadline for cabinet submittals, then Parliament will vote on the received names.

Reports indicate that Prime Minister-Designate Madhi and his members are prepared to meet the October 24 deadline to complete the cabinet and send to Parliament for approval. #wearethepeople

In order to prevent prosecution, PM Abadi and PM-Desigate Madhi are setting travel bans for those politicians who have been accused of corruption.

Sterling Currency Group has been convicted of fraud, let’s see how the civil case unravels.

[Ray]: CBI Interim Governor and Board members will meet with Prime Minister designate Mahdi today. (Hmmmm, I wonder what’s up?) Is Mahdi being sworn in today? We’re still awaiting an answer to that one.

[Carlossin]: What does the Oct 24 date have to do with us? [Ray]: Carlossin – No more excuses after Oct 24 – supposedly.

Tony: Today is Idaho’s 5th year being a mod. All I can say is Thank you! Thank you! THANK YOU!

We see articles coming out – about forming the GOI – said done by the 24th. Could come before that. Still battling about who the minister’s will be. Everyone submitted four names. Absolutely not going with nepotism or family and must have a degree or knowledge where your trying to get a seat. Different, which is a good thing.

Seeing articles about three zero notes, or replenishing with three zero notes. Doing this again and re-educating the people about what is going to happen. We have some idiots out there thinking they are going to walk around with thousands in their pocket. If that was so why are they dropping the three zero’s? Said the new currency will go side by side (with old currency) like they said. Not going to have folks walking around with 10,000 dinar in their pockets that equals 100.

We have 1,000 dollar bills in the US. They are legal and you can get them. They are valued currency yet today. Still going to have the LD’s, 500 or 250 . . . still trying to get everybody over there to use their cards. . .said they would put out a LARGE number of lower category notes.

The articles they put out now tell you they wanted to do this in 2011. It’s in black and white! Tried to do it 7 years ago. Tried to do it again in 2014. It was scheduled, but. And they are ready to do it again right now. Now putting it out there for everybody to see, even with dates they attempted to do it. Not all dates but did put enough to let people they know they were not just truing to do this yesterday. Those idiots who said it was not going to happen, fake, let them read it.

Banks had BIG meeting last night. BIG meeting, regional scheduled for today. As of Wednesday, when we got off the call they were excited, as they are now, about the next 72 hours.

CURRENT WINDOW: Tony: The next 72 hours, they (banks) are excited about “something.” They are all on the same page. That’s what I like to see.

. . .(all that’s happening) leads me to think they (Iraq) are not going to wait until the 24th. It looks like sometime this month we are probably going to be done with it.

IRAQ: The new lower categories will exist simultaneously with the old three zero notes. After RV the 100 notes will be valued at 10; 250 notes will become 25. Tony: Coins in the bank, but not on the streets yet.

Parliament set date by Oct 24th for the PM and GOI ministers to be voted on. Tony: Can’t get a PM until he has his ministers. They will all be voted in together.

Media: Articles they put out revealing they wanted to do this in 2011. It’s in black and white! Articles say how they tried to do it 7 years ago and again in 2014. Tony: And they are ready to do it again right now. Now putting it out there for everybody to see, even with dates they attempted to do it.

China Yuan was placed in the SDR on Monday. It’s now a global reserve currency and can be used globally like the USD. It is not on par value with the USD. The US is complaining China took their currency down against the USD.

FOREX Market: The Iraq Dinar is expected to float on the currency market once it revalues

Currencies: Latest ZIM rate of .77 on the screen before it grayed out. Tony: I don’t even know how that is possible. God knows I’d like it to be .77. Article out today “guaranteeing their people” the ZIM note will be equal to the USD at 1 to 1.

Banks: Banks had BIG meeting last night and another BIG regional meeting scheduled for today. Tony: As of Wednesday, when we got off the call they were excited, as they are now, about the next 72 hours. . . Banks here (in the US) can offer 10% return per year on an investment.

Taxes: Still recommended to set aside 50% of the exchange “in case” taxes are due on the exchange. Ray: I won’t put those money’s into long term investment until the taxes are paid. Tony: They are going to have to put out some type of directive when this happens. All of us will be calling the IRS asking is this or isn’t this taxable. Ten days after our “Pay It Forward” day (twenty days after exchanging) everyone call the IRS about taxes.

Bank Story: Tony received the following text: (paraphrased) Went to Chase to pick up Dong. It’s usually in the teller line. This time I had to get it from a platform person. She introduced herself and to let her know if I needed anything. Tony: So, they changed the procedure so the wealth manager could know who they are giving it to.

EXCHANGING: Information is still you will exchange in the Federal Reserve district that your residence is. Information from TNT will be the 800 numbers and a list of 78 banks that exchange the Dinar today. Full payout is on the Dinar and Dong. If your seeking the contract rate go to exchange ASAP.

ZIM Information: Latest rate on bank screens, .77. Article out today “guaranteeing their people” the ZIM note will be equal to the USD 1 to 1. If TNT knows of banks that are exchanging the ZIM the information will be shared. Otherwise you may have to call around. ZIM has a structured payout.

Interesting Comment during the call: Ray: G-man, even though your’s is not a paid position, after today I hope I can send you a letter relieving you of your position.

Q & A: TNT Forum
– How does the Sterling Court case affect us? Ray: Sterling only. The case in the beginning and at the end is only about Sterling. You don’t have to worry about currencies being legitimate. It was about the way they were marketing the currency, not about the currency being real.

Q & A: Callers
–Where I am the Wells Fargo Wealth Managers are contracted by WF. Said he has no information about the IMF projects. Has not been updated on that by WF. Tony: Here they are Wells Fargo employees. I don’t think it’s anything to worry about. Somebody just texted me and said Citibank outsources their personnel too. After this happens we will still be available to pass on information, investments, etc.
How do you shop banks for rates and offers at exchange time? Tony: I don’t know. They don’t want you running bank to bank. If your watching the forum and others say they got something else, then don’t do it. You can go to another bank.

Tony . . .Okay guys, all the news is good. All the articles coming out, getting some more. Haven’t read them yet. I’m sure it’s all good news. Talking about putting the GOI together, three zero notes.

Banks super excited for this weekend again. They are all on the same page. That’s what I like to see.

Holiday weekend over there, if it means anything or not. Enjoy your weekend. If something happens we’ll see you tomorrow. If not we’ll see you Monday. Let’s hope the banks are right this time.

The GOI to be formed by Oct 24th. Want the RV to take place prior to sanctions on Iran. That’s what they are shooting for.