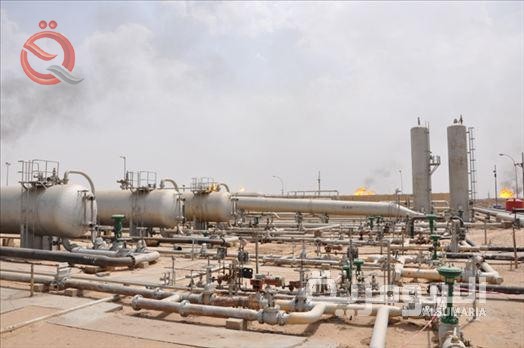 The following are the top five oil fields in the world, according to the magazine "GEO ExPro Magazine" energy:

The Ghawar field - Saudi Arabia has a
production capacity of more than five million barrels per day. The field was discovered in 1948, 200 kilometers east of Riyadh.


Burgan Field - Kuwait was
discovered in 1938, with an estimated reserves of 66 to 72 billion barrels.

Rumaila field - Iraq
is located on the border with Kuwait, and the British company "BP" British daily production of this field by 1.34 million barrels according to statistics published on the official website of the company back to 2014.

West Qurna Field - Iraq
is located in southern Iraq and has a reserve of about 13 billion barrels, while the daily production capacity operated by the company managed to raise to 1.2 million barrels.

Similar topics
» British and Chinese companies to operate the world's largest oil fields in Iraq
» World Council: Iraq, the fifth largest in the Arab world and 37 of the world gold reserves
» World Bank granted on condition of exchange in the fields of energy
» From peace to prosperity: The Conference to find out what’s happening for Iraq business.
» Iraq is the seventh richest country in the Arab world, and ranked 105th in the world