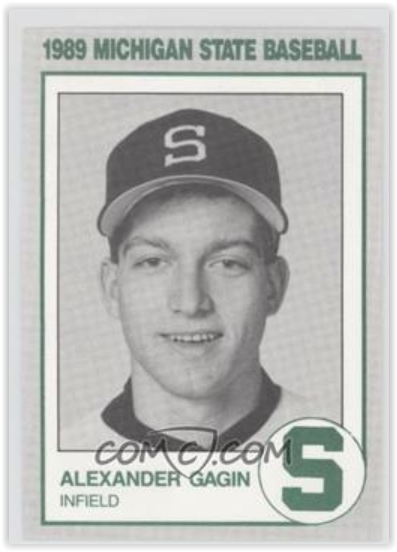 What a wonderful day in RV/Zimlandia world.

Pure chaos isn’t always chaotic if you know the miracles that comes out of it.

The spectacle that is this ridiculous SCOTUS Senate confirmation as the House quietly passed two more RV related spending and savings bills, this after passing the RV federal and military budget yesterday, and they lead into what will quietly pass as final tax reform bill which comes tomorrow at exactly the same time as the Senate Committee votes on Friday, the last day the House is in session before the mid-term elections. How convenient.

Please tell me at least a few of you Human Angels can see this charade playing out? A dozen? Less?

Does anyone seriously believe all this scripted political theater is sincere, real and not completely orchestrated?

Maybe a half dozen? At least three? Two? Martha?

Then again, after centuries of false flag events created and acted out and carefully crafted through multiple layers of consciousness (see the movie INCEPTION) to emotionally move humanity into a more fearful direction, most to all good and decent people probably do believe the lie more than the truth.

Truthfully, whether something is real or fake matters less than if it appears on mass media TV, radio and the Internet.

Please excuse my inadvertent and arrogant opinion, but folks my eyes see a world of opposites that most to all don’t.

However, this “unseen” world of mine is merging with yours, whatever world you currently see. Because that’s the world we all live in now.

And well, IAM here to assist those chosen few who dare desire to witness the world as it truly is versus what is presented to the masses (see the movie THE TRUMAN SHOW for visual clarification).

First, humanity has been enslaved for millenias, long before the births of your Neanderthal family founders… by a higher intelligence alien species that lives much, much longer than us, is stronger than us, has no soul, and has developed genetic methods to hide within our gene pool via a hybrid race that looks, sounds, and speaks like human beings.

That said, we are the very first generation of human beings, all races and colors (including Caucasians) that are born with a soul, are being allowed to live upon the earth as equals or sovereigns to all other species that also live on this beautiful and abundant “seed” planet named Urantia (earth).

Nearly all governments, militaries, central banks, international organizations (UN, WB, IMF, BIS, WTO, etc.), mass media outlets, research groups and intellectual think tanks have been historically controlled by this Draconian species, who by default of their evil Anunnaki creators control the affairs and assets of all other hundreds of other species that also roam the earth.

Yes, I realize I’m 100% off my rocker. But if I get that damn Zim value and redemption process right with HSBC, then would all be forgiven? At least considered? Maybe eventually accepted, appreciated and respected?

And thus, my primary and sole reason for sharing the Zim’s sovereign value with this community is to speak absolute universal truth prior to your redemption appointment.

Because you deserve to know!

You all deserve to know that that Zim is so unimaginably high because were all slaves.

Making the whole “alien” thing kinda an obvious explanation if you stop to really think about it.

Meaning, all those African in-ground assets reserved for the future of the world, in terms of sheer volume and molecular classifications, have been endowed to all beings with a soul and of color (Hu-mans) very much alive on this planet for the first time in all of planetary and human history, which synchronistically are now being released and credited to all of the awakened and unawakened masses of humanity.

And at least theoretically, this planetary liberation should be accompanied the release of a sovereign savings account preserved for future generations of humanity.

Thus, the responsibility for disbursing infinite mercy to all enslaved souls falls upon just a handful of Zim redeemers (not currency exchangers) that either are fully or somewhat aware of who, what, where and how the RV came to be
*****************
>>>TNTBS's YouTube Channel<<<

Most users ever online was 2065 on Mon Apr 09, 2012 5:34 pm
Latest topics
» A deputy calls trade to explain the reasons for not distributing the ration items for the past three months