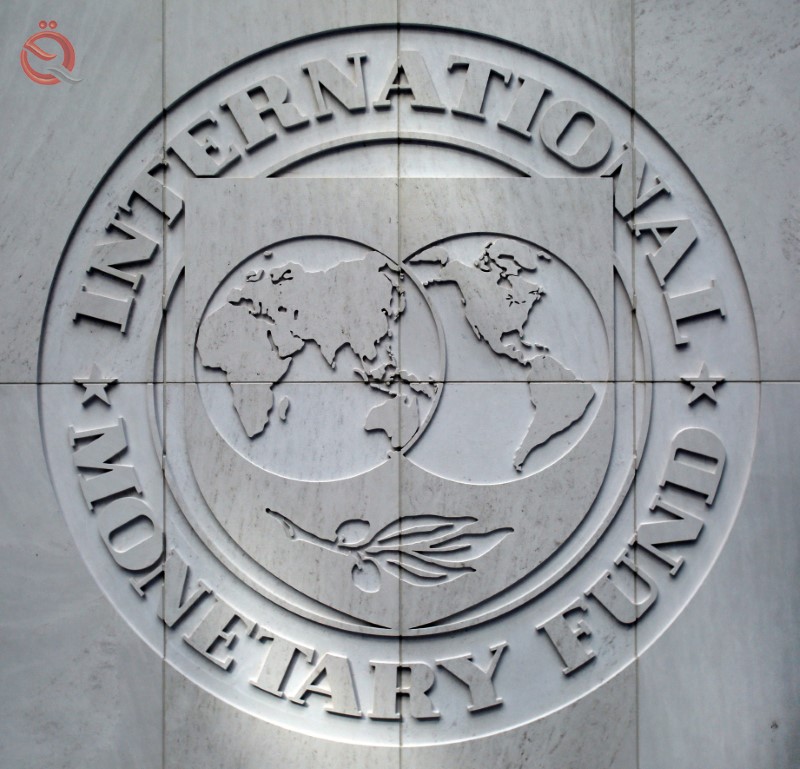 Saudi Arabia is moving ahead with economic reforms and the growth of the kingdom's non-oil economy will accelerate this year despite any postponement of the planned sale of shares in Saudi Aramco, a senior International Monetary Fund official said on Friday .

"Aramco is one part of the reform program, the other parts are going well, " Tim Kalin, head of the IMF's mission to Saudi Arabia, told reporters after annual consultations with the Saudi government .

He added that IMF speculation that the Saudi economy would accelerate in the coming years was based on expectations of a wide range of reforms, not including the impact of Aramco's planned initial offering .

Industry sources told Reuters this week that the sale of a five percent stake in Aramco, which was due this year and raised at least $ 100 billion for the government, was indefinitely postponed .

Similar topics
» The @ IraqiGovt is implementing reforms to attract investment and to boost growth, rebuild Iraq's infrastructure, and create new jobs. Watch this short interview with a representative from Mitsubishi Hitachi Power Systems about the investment climate in I
» Low Oil Prices can boost Vietnam's Economic Growth
» APEC CEOs to world leaders: boost trade and growth
» Christine lagarde - Reinvigorate Trade to Boost Global Economic Growth
» Abadi public campaign calling for the postponement of his trip to China to implement reforms

Page 1 of 1
Permissions in this forum:
You can reply to topics in this forum
Who is online?
In total there are 79 users online :: 0 Registered, 0 Hidden and 79 Guests :: 3 Bots