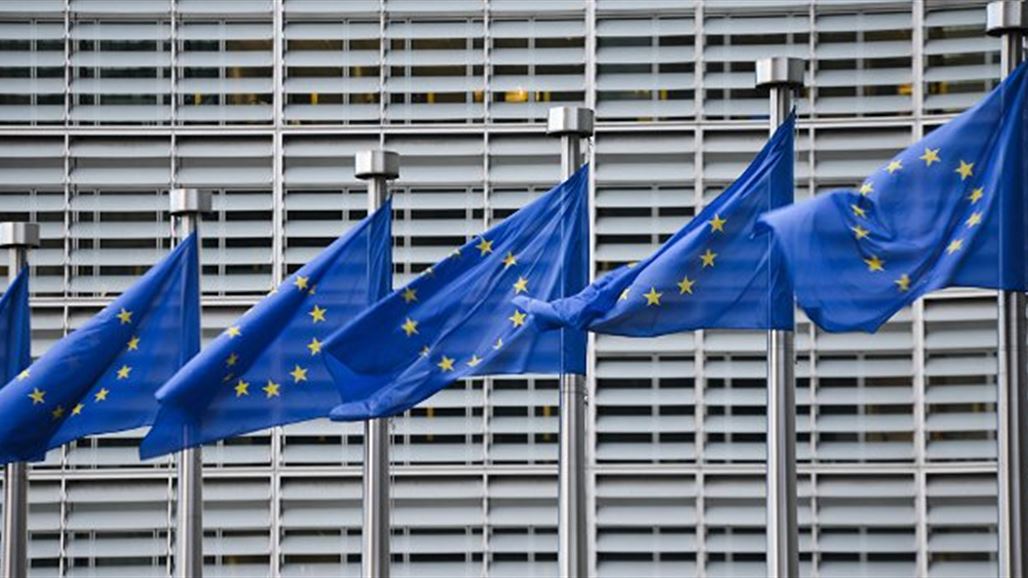 Alsumaria News / Baghdad
announced that the European Commission on Thursday to provide first aid for the benefit of the Iranian government package, worth $ 18 million, in light of the escalation of the dispute between Europe and Washington because of the imposition of US President Donald Trump sanctions on Tehran .

"UNHCR today adopted a first aid package of 18 million euros to support sustainable economic and social development projects in Iran , including € 8 million in assistance to the private sector," the European Commission said in a press release .

US President Donald Trump, on the day of the restoration of the first package of sanctions against Iran, said he was open to a new deal with Tehran.

Trump said he did not aspire to less than a global peace after re-imposing sanctions on Iran, stressing that anyone who works with Iran will not work with the United States .

Page 1 of 1
Permissions in this forum:
You can reply to topics in this forum
Who is online?
In total there are 76 users online :: 0 Registered, 0 Hidden and 76 Guests :: 3 Bots