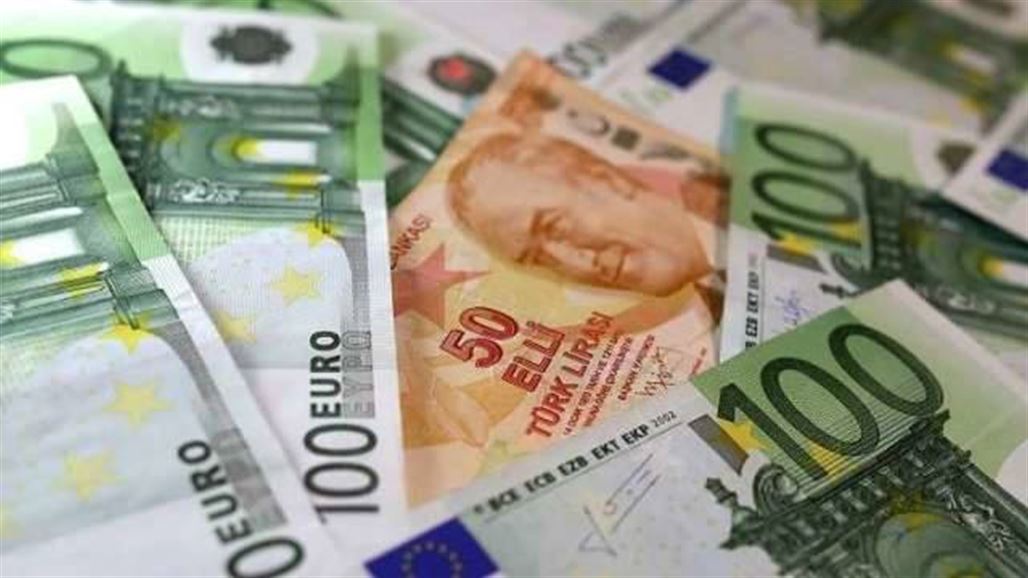 Alsumaria News / Baghdad
continued to decline Turkish lira to reach new highs against the dollar and the euro amid diplomatic row with the United States and concerns about the domestic economic policy.

On Monday, the dollar peaked at 5.17 lira with a loss of 1.8%, compared to Sunday, as the lira fell to 5 lira against the dollar last week for the first time in its history due to sanctions.

The exchange rate was 5.97 against the euro, a loss of 1.7% from the previous day, after reaching the limit of 6 lira to the euro for the first time earlier.

The Turkish currency is under pressure after the US Trade Representative's office announced that it was reviewing Ankara's eligibility for a project that would allow the export of certain products to the US free market.