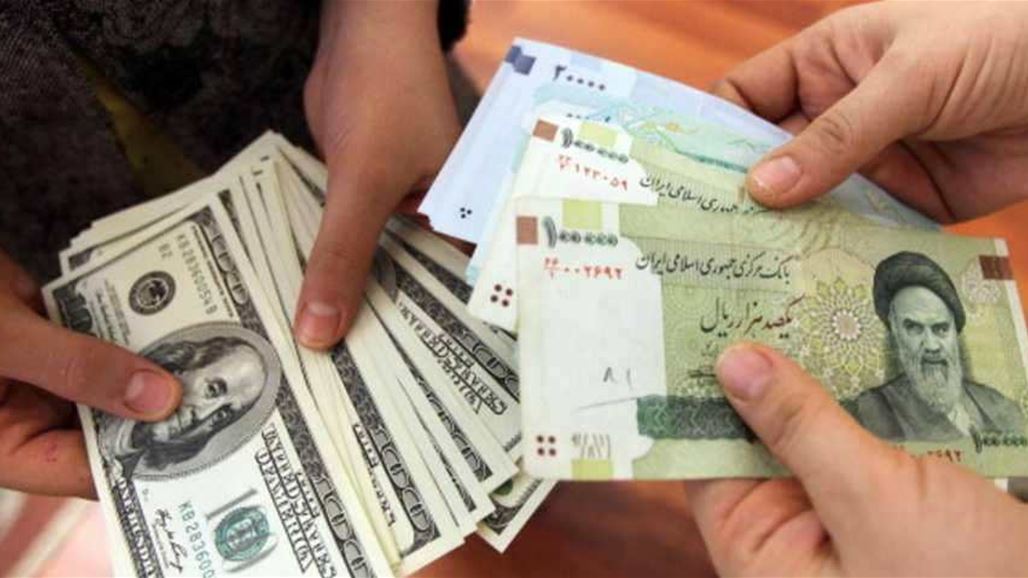 WASHINGTON ( Reuters)
- US Secretary of State Mike Pompeo said on Monday that Washington would retaliate against Iran after it suspended it under a nuclear deal between Tehran and Damascus, which Trump has canceled , would have a major impact on Iran's economy. As it will not enable the government of Iran to buy US banknotes, and will be subject to a wide range of industries, including textiles and carpets for sanctions, as well as the embargo, which will be the import of its oil later and penalties to be landed in foreign companies to deal with.

An attempt by the Iranian government in April to impose a fixed rate for the riyal led to a boom in currency exchange on the black market, forcing the bank to back down from its plan and later causing the currency to fall to record highs in June.

The sharp fall of the Iranian currency against the dollar and other foreign currencies has led to a significant rise in the prices of cars, real estate and commodities, especially imported ones.

The Iranian riyal has been steadily declining for years, but its decline has accelerated in recent months after the US decisionThe withdrawal from the nuclear deal with Iran in May increased the pressure on the riyal.

The central bank has been criticized especially for its handling of the cash crisis and the loss of more than half of the Iranian riyal against the dollar last year, prompting the government to sack the deputy director general of the foreign exchange department of the central bank, Ahmed Araghji.

Similar topics
» Babylon threatening demonstrations if the reduction in budget
» Iran's central bank intervenes in the foreign exchange market to protect the riyal
»  Sadr threatens to storm the Green Zone again and expect major demonstrations after Eid
» For the first time .. Iran reduces the value of the riyal
» 2016 TOTAL COLLAPSE / GLOBAL RESET ? Economic Storm Of The Century Is Coming Claims Gerald Celente

Page 1 of 1
Permissions in this forum:
You can reply to topics in this forum
Who is online?
In total there are 56 users online :: 0 Registered, 0 Hidden and 56 Guests :: 3 Bots