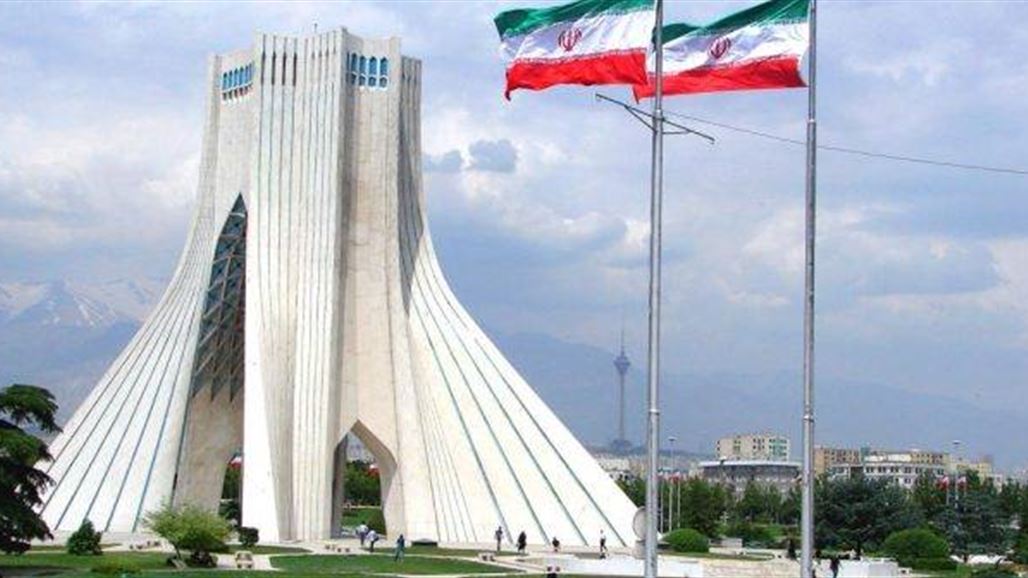 He said Shabani, on Monday, said that "13 of the detainees accused of manipulating the market of foreign currency in Iran were linked to the UAE intelligence service and were assigned to buy the dollar and moved to the city of Sulaymaniyah in Kurdistan of Iraq ."

He explained that the accused were assigned to go to the intersection of "Istanbul" in central Tehran and the purchase of huge sums of the American currency, even at a high price, and then move to Sulaymaniyah.

He said it was also planned to smuggle two tons of gold coins out of the country, but the scheme of smuggling through trucks failed.

Iran has been witnessing ongoing protests against the deteriorating economic situation and the standard of living in the country and the rise in unemployment and the rise in high prices and depression, amid a severe crisis in the foreign exchange market and the near application of new US sanctions on Tehran.