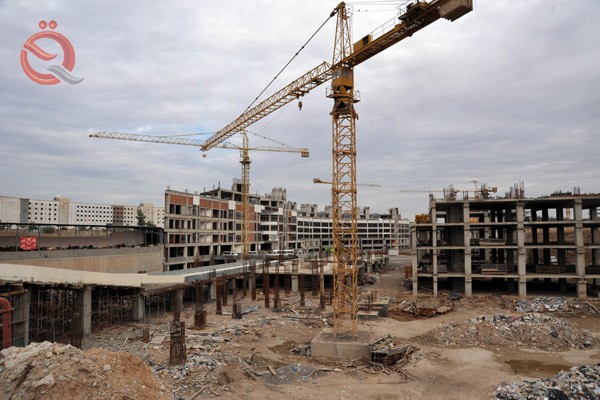 Baghdad Investment Authority announced Sunday, of which 44 investment licenses for the industrial and agricultural sectors since 2010.

"The licenses were distributed by 29 for the industrial sector and 15 for the agricultural sector," the head of the authority, Eng. Shaker al-Zamili, said in a statement quoted by the official newspaper Al-Sabah. "The Authority has plans to raise the level of production of the local market by investing, , Are two of the Authority's priorities. "

He pointed out that "the industrial sector is one of the most important sectors that the Authority is working to provide through the granting of investment licenses to international companies and local solid to increase internal expertise and push the economy and increase employment opportunities."

"The most important projects for the agricultural sector, which are completed and incomplete, are the plant tissue plantation project in the Tajiyat region. The completion rate is 100 percent. It includes a laboratory of palm trees, potatoes, cut flowers and chalk. In addition, Potato seeds in the area of ​​Yusufiya. "