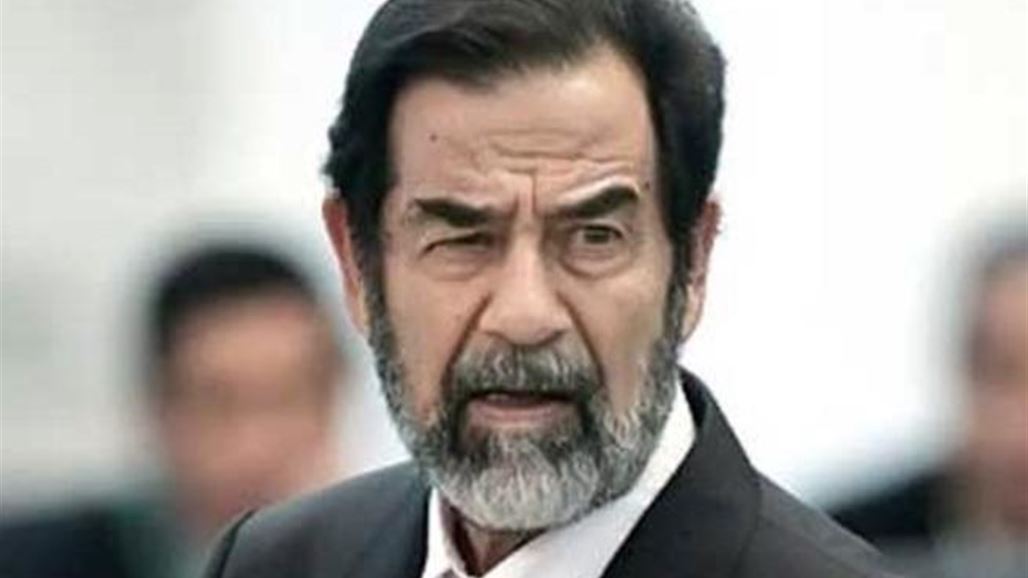 Alsumaria News / Baghdad
, said " the Middle East" newspaper, said Maher Rashid Iraqi resident in Kirkuk, was content with simple life that came to him from convinces him that there is a $ 800 million deposited in his name in the "promises" of the Lebanese bank and a large share of which will accrue to the cooperation With them in their retrieval from the Lebanese Bank.

According to the newspaper, "the result was his arrest in Beirut for four months after it became clear that the documents he gave were forged."

He revealed the head of the iceberg of an Iraqi gang trying to get money said that the former Iraqi regime deposited by Lebanese banks billions of dollars in the names of people who died or broke news, including those who do not dare to appear in public.

From Rashid's story, which opened the way for Lebanese investigations in February, information began to circulate on more than one similar attempt with more than one Lebanese bank.

A Lebanese source told Asharq Al-Awsat that Iraqi people arrived in Beirut two days ago, carrying documents saying they proved 400 million dollars in Lebanese banks, trying to hire Lebanese law firms to claim them. They confirmed that they were placed in two large Lebanese banks in 1999, That they soon evaporated with the news of the arrest of the main gang in Iraq .

The sources said the Lebanese authorities were trying to make sure they were on Lebanese territory or were leaving. 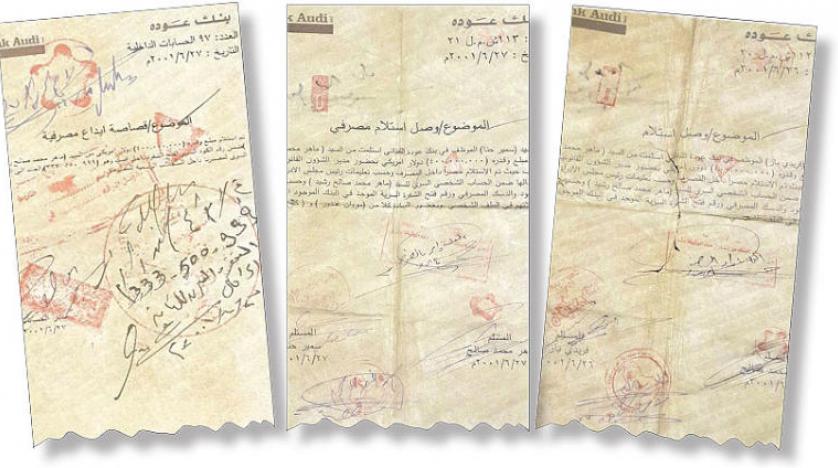 The sources pointed out that "the Lebanese public security saw in the process a threat to the reputation of the banking sector, which called for urgent action," praising the "rapid Iraqi response to the subject."

The sources pointed out that "the gangs forged documents related to assets in Lebanese banks, and exercised a blackmail against these banks and threats to pollute their reputation and spread rumors about them, explaining that there are no Lebanese among those involved in these operations until now.