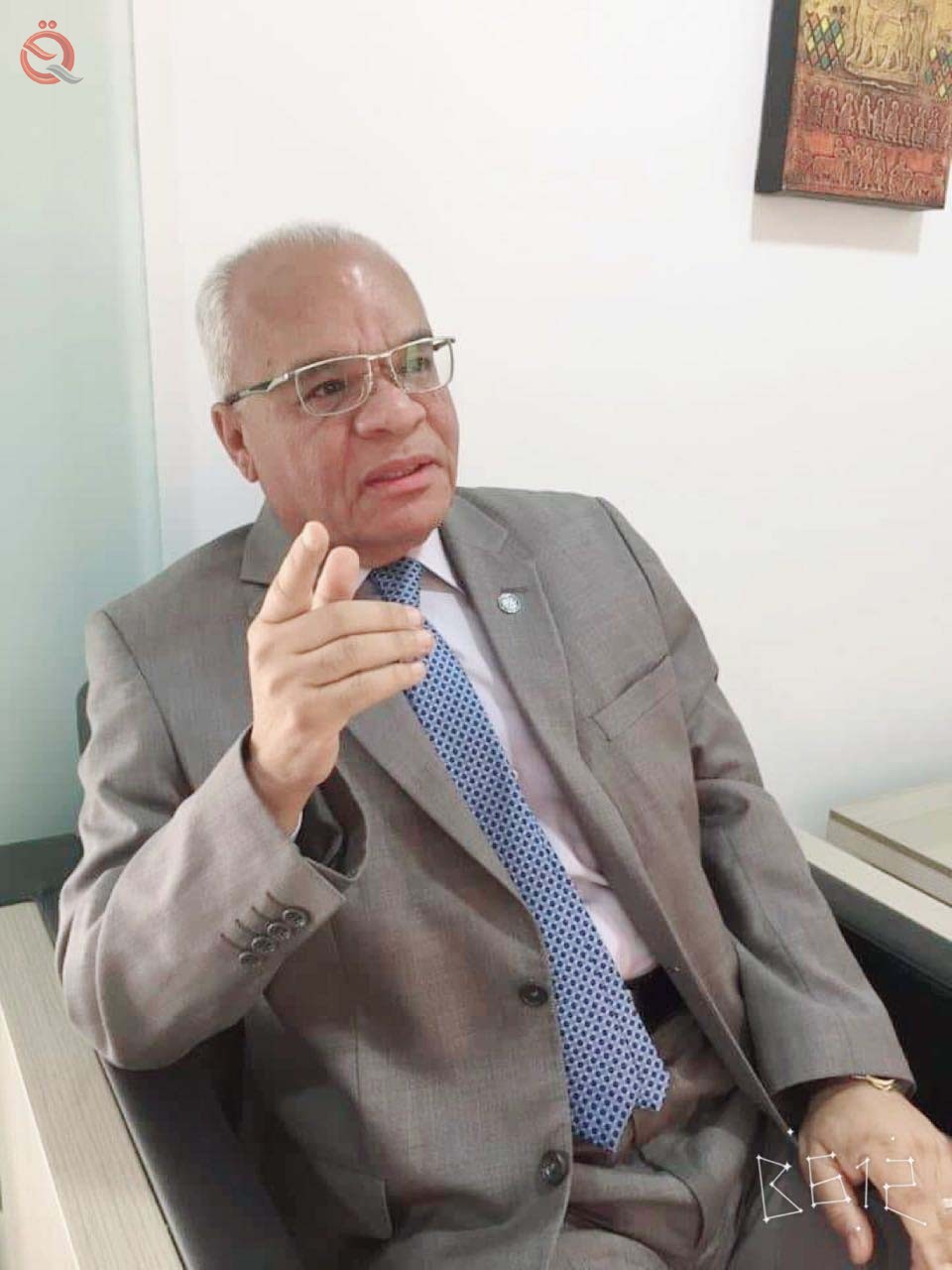 southern provinces and Baghdad, called by our people the government to provide basic and urgent services, which have not been secured during the past fifteen years for subjective and objective reasons, notably poor management and financial and administrative corruption and lack of jurisdiction in the institutions that provide services, Unemployment reached 40% in some governorates, and I think that the main reason is the lack of competence and competence of the leadership and middle leadership in these service institutions. In addition, the procedures of radical and comprehensive economic reform, And the people have given an excuse to the government during the war on terrorism and contributed with the government to achieve victory and expulsion from Iraq was expected to begin the transition from war to peace and reward the people to provide services and reconstruction and investment and reduce unemployment, People wish

Therefore, we note that the enemies of the people and the crisis traders began exploiting the citizens' legitimate protests by attacking the successes of the Central Bank. They published fraudulent columns to confuse the daily work of the government and private banks. They also questioned the intentions of the demonstrators and threatened them with damaging the public money. The Central Bank's press statement stated that these uncles had forged their plans, Enemies of success spread that the dollar exchange rate would rise due to events and failed again. Therefore, I confirm that the wise policy of the Central Bank proved that it is not affected by crises.

And here I think that the solution to all the problems of Iraq is the real reform of the economy and the selection of economic and financial leaders and competent and successful, which have previous experiences and the adoption and involvement of the     private sector in the next government and in all fields and disciplines.

Page 1 of 1
Permissions in this forum:
You cannot reply to topics in this forum
Who is online?
In total there are 43 users online :: 0 Registered, 0 Hidden and 43 Guests :: 3 Bots