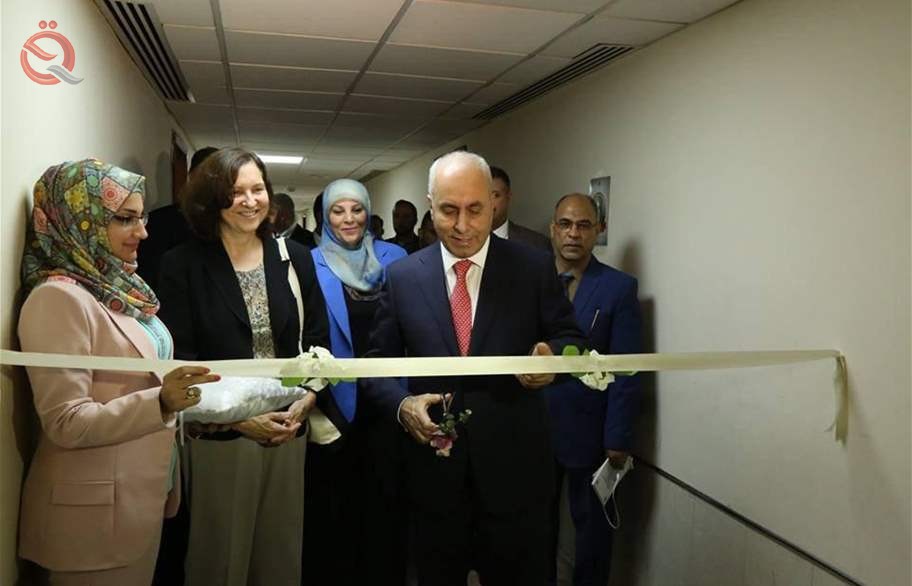 The Ministry of Planning announced on Sunday the opening of the office of the Takamul project to reform the financial management in Iraq .

The Ministry of Planning said in a press statement received by "Economy News" that "the Minister of Planning Salman Jumaili opened the Office of the project integration (good governance and improving performance in Iraq), which was established by the ministry in cooperation with the United States Agency for International Development to reform the financial management in Iraq and improve the delivery of basic public services " .

He added that "Takamul project comes to reform financial management and improve the delivery of basic public services," praising "the efforts of the American side to support development in Iraq ."

"The Takamul Project (Good Governance and Performance Improvement in Iraq) is a continuation of the program of cooperation between the Contracts Department in the planning and the US Agency, " said Azhar Hussain, director general of the General Government Contracts Department at the Ministry of Planning .

She added that "the project will prepare the implementation of the proposed plan of action in cooperation with the United States Agency for International Development to develop and reform the contracting system in Iraq to keep pace with what reached the developed countries in the field of contracts," noting that "the plan of action will include three axes: the development of standard documents for tenders for small and medium enterprises As well as the e-bag project for government contracts / the first phase regarding the field survey of the electronic infrastructure of government contracting agencies in ministries and governorates and non-associated with the Ministry, as well as contracts between the public sector partnership

So said the project integration in the Ministry of Planning Sadiq al - Ghazali , director of the "integration project is one of the projects funded by the US Agency for International Development USID" , stressing that " the goal of this project is to work with the Iraqi government , represented by the ministries and provinces in order to develop the capacity of staff in several areas , particularly Contracting, project management, decentralization and many other areas . "

He pointed out that "the project provides service to the Contracts Department in particular and work with them to prepare and issue standard documents at the level of small and medium, as well as the preparation of trainers and the establishment of training courses either with the central government or with the Kurdistan Regional Government in cooperation with the Department of General Government Contracts in the Ministry of Planning .