infamous beaufort 'hum' is back!

infamous beaufort 'hum' is back!

Submitted to Operation Disclosure | By ShadowSuper

The Alliane returned to Beaufort in County Kerry, Ireland after the 'Beaufort Hum' event was reported by villagers in Beaufort Village once again. This was previously solved by the Alliance earlier thi year as covered by Gary Larrabee in this video...

The Alliance re-stormed the underground facility at the Gap of Dunloe and found the power generator that was causing the humming noises working on full capacity and about to explode.

The Alliance shut down the generator with the fail safe and scouted the rest of the facility.

A shoot out erupted with 5 Cabal scientists who were attempting once again to transfer a Mirader alien from the Draco Conestellation using a portable 'CERN' machine that was being powered by the generator.

The Alliance destroyed the base paying attention not to start any gorse fires from flaming debris emitting from the exhaust vents on the surface.

More info as it arrives. 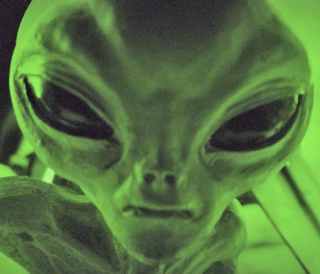 Or, 'Marvin the Martian'-[ Bugs Bunny cartoon} He should destroy them with his D-48 space modulator, because he is 'VERY ANGRY'!!