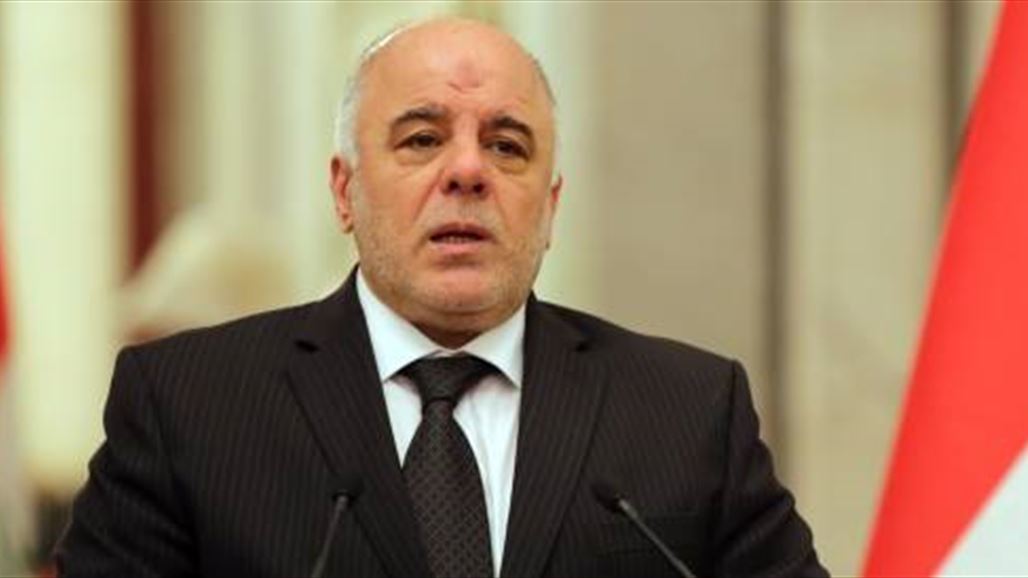 Alsumaria News / Baghdad
called on Prime Minister Haider al - Abadi , Tuesday, demonstrators to cooperate with the government in the detection of "infiltrators" and targeted public security, adding that security in Iraq achieved after great sacrifices.

"We are with demonstrations demanding legitimate rights provided that they do not turn violent," Abbadi said in a speech during the weekly conference and his follow-up on Alsumaria News, stressing "the importance of protecting demonstrators and maintaining security throughout the country."

Abadi said that "security in Iraq is achieved after great sacrifices and can not be underestimated."

Today at 6:40 pm by Purpleskyz

Today at 6:37 pm by Purpleskyz