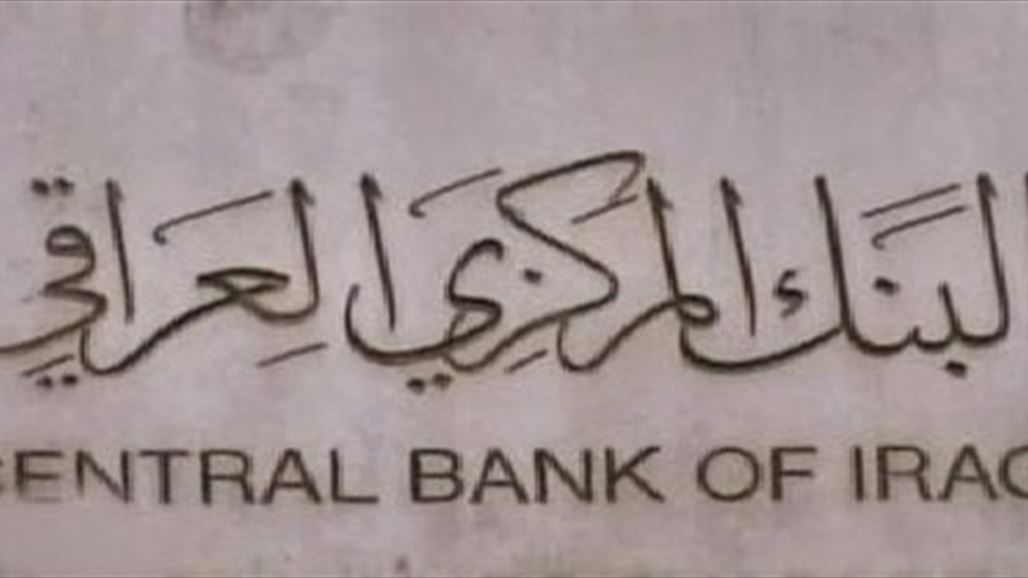 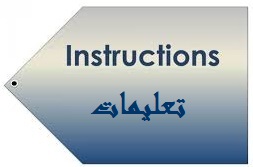 Instructions and procedures issued by the Central Bank of Iraq to regulate the banking activity in Iraq, including ( the license of a foreign bank to establish a continued entity or a branch of the bank or open arepresentative office of a foreign bank inside Iraq ) ... Click here to download
*****************
Tweet 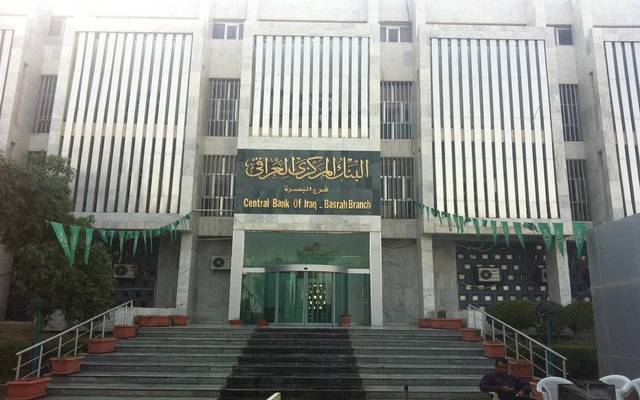 Applications for licenses are submitted in writing to the CBI

Direct: The Central Bank of Iraq, set the licensing controls for the establishment of an entity belonging to a foreign bank or the opening of a branch of a foreign bank in Iraq.

The Central Bank said on Monday that the regulations include obtaining a license from it, and that licenses and licenses may only be granted to foreign banks subject to unified and comprehensive control by a supervisory authority in the country where the foreign bank is headquartered.
He added that the Central Iraqi requests for licenses, submitted in writing, with the information and data and documents required.

The applicant shall be informed within two months if his application is satisfied. The period referred to may be extended provided that the applicant is informed of the reasons for the delay before the deadline.

Within six months from the date of informing the applicant of the establishment of a branch of a foreign bank in compliance with the requirements, the Bank shall approve or reject the request and send its decision in writing to the applicant.


The Central Bank of Iraq's foreign exchange sales on Monday fell to 68.77 million dollars, compared to sales of 74.99 million dollars on Sunday auction

Central: Grant a vacation to foreign banks with a capital of 50 million dollars

The Central Bank of Iraq confirmed on Monday, June 25, 2018, that granting licenses to foreign banks has a capital of 50 million dollars, indicating that it is permissible to grant licenses only to foreign banks that are subject to the control of a supervisory authority in the country where it is located Headquarters.

The bank said in a statement to the "obsolete" that "foreign banks that seek leave to work for one of its branches in Iraq must have a capital equivalent to 50 million dollars, regardless of the number of branches, including the main branch."
The bank added that "another condition for granting licenses is that the balance of any bank with another bank does not exceed 5% of its capital and in any case should not increase its balance with other banks of 20%, and if the increase of that percentage for more reasonable reasons It needs the approval of the Director General of the Banking Control Department. "

He explained that "to establish an entity belonging to a foreign bank or to open a branch of a foreign bank in Iraq must obtain a license from the Central Bank and may only grant licenses to foreign banks that are subject to unified and comprehensive control of the supervisory authority in the country where the headquarters of the foreign bank" .