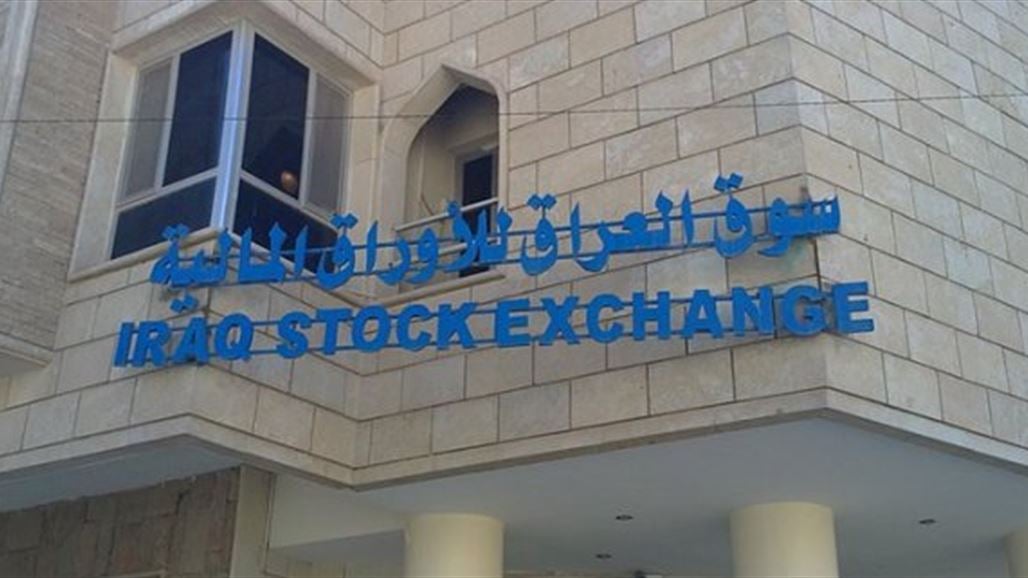 Al-Sumerian News / Baghdad
The Executive Director of the Iraqi market for securities Taha Ahmed Abdul Salam , on Sunday, the market traded shares of 3 billion shares and the value of more than one billion dinars, with the participation of 46 companies.

He said Abdel - Salam said in a statement Alsumaria News received a copy of it, "market systems during the week ending on the seventh of June five trading sessions in the formal market and five sessions in the second market trading of shares of 41 companies in the formal market and 5 companies in the second market was not traded during the sessions Week of the shares of 33 companies, while the number of companies suspended trading 23 companies.

"The ISX 60 Index closed at 593.70 points last week, down 0.01% from the previous week's close of 593.78 points." The number of transactions executed last week reached 1350 transactions compared to 1622 transactions for the week which Kiss".

The Iraqi Stock Exchange has used electronic trading systems and central depository since 2009 and seeks to launch the trading system through the Internet to investors, and organizes five trading sessions a week from Sunday to Thursday, and included 101 Iraqi shareholding companies representing the sectors of banking, telecommunications, industry, agriculture, insurance, financial investment and tourism And hotels.