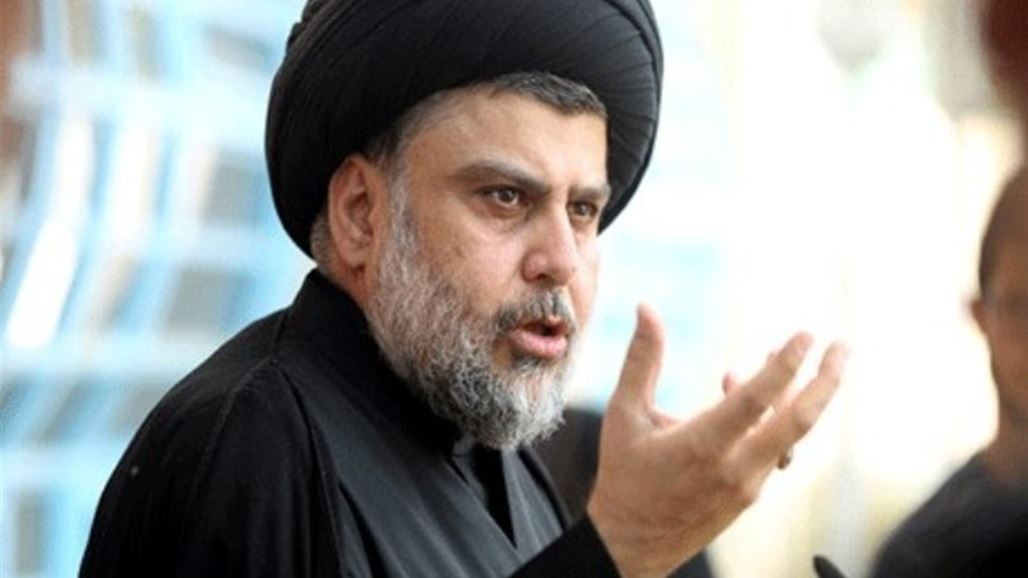 Alsumaria News / Baghdad
The leader of the Sadrist movement Moqtada al-Sadr , on Tuesday, three proposals to resolve the "water crisis."

"I propose the following to resolve the water crisis, to provide an invitation from the Ministry of Foreign Affairs or the relevant ministries to meet (the basin countries) as soon as possible to discuss the water crisis," Sadr said in a tweet on his personal account on Twitter, read by Sumerian News .

He also suggested that Sadr "accelerate the meeting of Iraqi ministries competent in this crisis to develop effective solutions to them, to emerge from a permanent committee competent to know the reasons and develop solutions to water security."

The third proposal of the Sadr, came in it, "the allocation of funds by the Iraqi government to the competent ministries in general and the Ministry of Water Resources, especially to address the water crisis."

On Sunday, May 3, Sadr gave the government a "few days' chance" to end Iraq's water and electricity crises and pledged "to return the truth."

The effects of the filling of the Turkish Alesso dam appear on the Tigris River in the capital Baghdad and the northern city of Mosul, significantly downstream, which has terrified citizens of drought that will hit their areas and agricultural crops.

Experts stress that the drying up of the Tigris River will return catastrophic risks to Iraq, especially in the agriculture sector as well as pollution of drinking water.

According to water resources minister Hassan al-Janabi, the biggest damage to Aliso dam on Iraq will be next season, indicating that Iraq will work on an agreement with the Turkish side to help him and provide him with an adequate water quota.

Iraq reached an agreement in January 2018, with the Turkish side, provides for the postponement of the filling of the Aliso dam until June.

" We promised to freeze the work of Aliso dam until June, we will increase the amount of water releases from 60 cubic meters per second to 90, and we will not do anything that harms Iraq's interests," said Turkey's Foreign Minister Mouloud Gawishoglu. Number of Turkish companies operating in Iraq ".