Judge Anne just revealed an inconvenient truth about Kim Unlikely, she was in a group of hackers from MIT who apparently broke into the Manna Trust, but actually broke into the honeypot. (This is why she’s been hunting for a banker who can enter her codes INSIDE the banking system). No different than phishing. Got to have an insider access the “production” system because she’s an outsider stuck in a honeypot. Her MIT hackers cannot break through the two-factor authentication or spoof biometrics.

Shell game of rearranging the deck chairs on the Titanic. Pirates who hijack luxury ocean liners plan exit strategies so that they don’t go down with the ships that are strategically headed for icebergs. Her problem was that she ended up in a honeypot along with her MIT colleagues.

So close, yet so very far away.

My intuition says that the manna trust was integrated into the new financial system waaaaay before 9-11. What was on those computer systems that went down with the towers that the IT data center managers didn’t have time to shut down properly before they were blown to bits? What was in the corrupted databases that we couldn’t restore from the DR sites? Accounts cleaned out, sent to offshore “holding trusts” and then erased...

.......take down the front door financial systems that service “customers” in the time between planes hitting and bombs bursting...

Then take down the backup systems in the CIA building. Took longer to siphon off data and move digits out of the sovereign accounts so that’s why Bldg 7 took so long to blow up after the front door data centers went down.

Seems like the real reason for 9-11. Centralized digital money movement and ledgers destruction for the manna trust and others backing the reset. Those funds went somewhere? Where? Ask Kim and her MIT buddies.

Rebuilding the ledgers by finding the stolen digits and reinstantiating the accounts is really why this reset has taken so long. How did this happen?

Eventually the pirates wanted to use the stolen funds. They had to launder it somehow. How about channeling it through a fake manna holding trust papered up with the fake documents that Kim Unnecessary liberally posted over-and-over to the point of ridiculous. 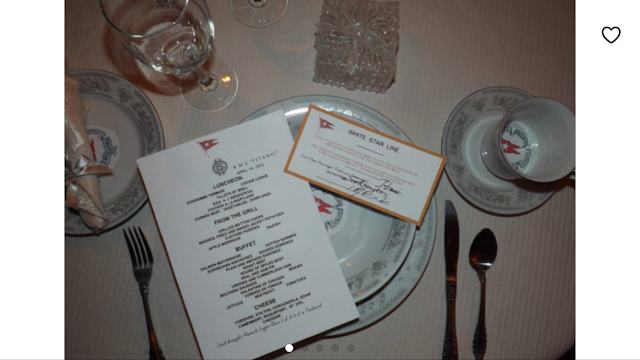