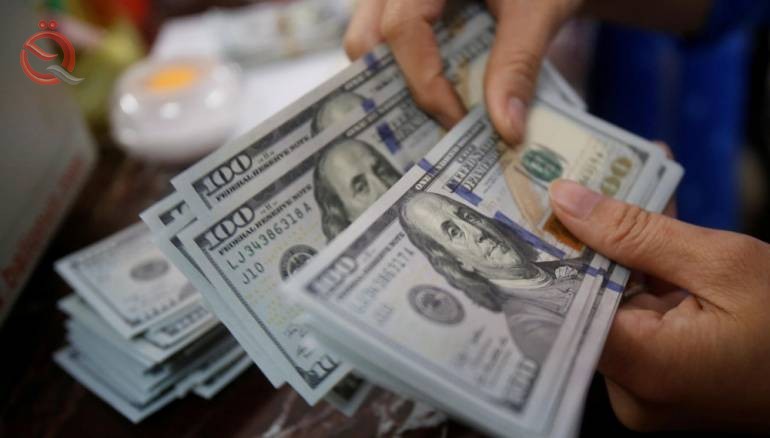 The central, in a statement obtained "economy News" a copy of it, the exchange rate amounted to 1190 dinars per dollar, in the auction held with the participation of 33 banks, and two financial transfer.

The Bank noted that such sales are the results of the auction scheduled on Monday, explaining that the total total sales for the day amounted to 145.98 million dollars. "

The total size of the amounts sold to boost bank balances abroad 103.36 million dollars, while the estimated cash sales amounts to $ 1.62 million.

He explained In the statement, that the sale of amounts transferred to the accounts of banks abroad at the price of 1190 dinars per dollar, while the cash sale will be at the same price.

Page 1 of 1
Permissions in this forum:
You cannot reply to topics in this forum
Who is online?
In total there are 71 users online :: 0 Registered, 0 Hidden and 71 Guests :: 4 Bots