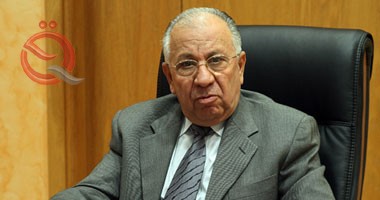 The President of the Union of Construction and Construction Contractors, Hassan Abdul Aziz, said that 8 Egyptian companies participate in the reconstruction of Iraq currently,

Abdul Aziz said in an interview with the Egyptian newspaper "Al-Dustour" and read by "Economy News", that "there are 8 companies already present in Iraq for reconstruction, are the« Arab Contractors, Orascom, Petrojet », as well as two companies specializing in the electricity sector, and 3 companies Petroleum " .

"During my participation in the Egyptian delegation headed by Eng. Ibrahim Mahlab, we met a number of officials, most notably the Iraqi Vice President, the Speaker of Parliament, the Prime Minister, the Iraqi Minister of Housing and the President of the World Bank. Iraq, in addition to the establishment of partnerships in the construction sector, between Egyptian and Iraqi companies . "

"  There is no deal between the Egyptian and Iraqi banks, and we had to transfer our money from Egypt to the banks of England and then to Iraq, which cost us a lot, and we ask the Egyptian government to launch branches of banks there to issue letters of guarantee."