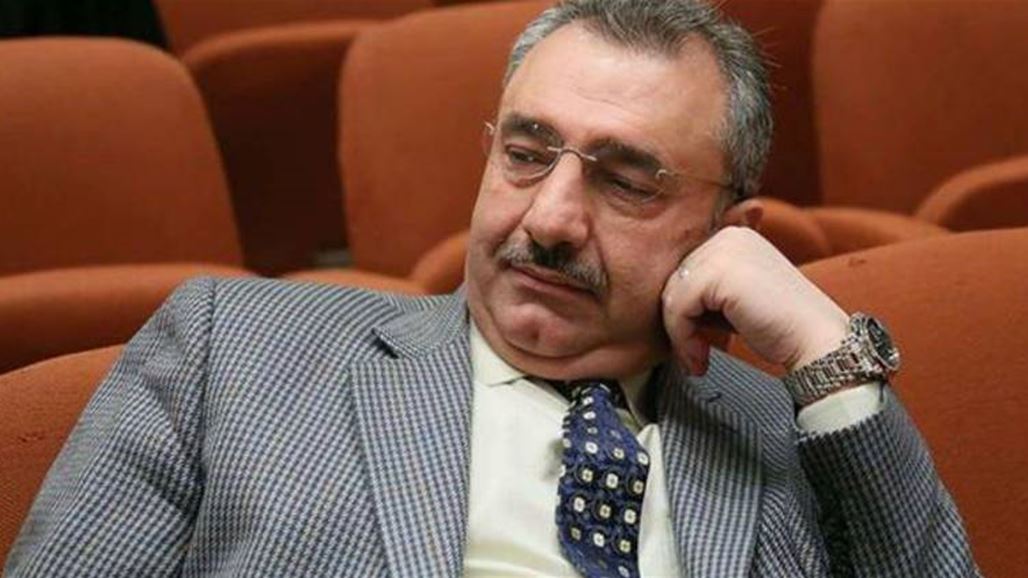 Alsumaria News / Baghdad
MP on the democratic civil current, Sheikh Ali Ali , on Saturday, there is no large and small lists during the upcoming legislative elections, while expected that the formation of the new government is difficult and needs a long time.

Sheikh Ali said in an interview for Alsumaria News, "The term of small and large lists is not present within the current electoral map because there are no large lists in the sense of full and all today is equal," noting, "Langued there are large lists get most of the seats and others are small, Or fairly equal. "

Sheikh Ali added that "the person who placed 1.7 per cent in the St. Lego system, which is amended by the electoral law, may be the first to pay the price during the next elections." He added that "the formation of the next government will be difficult as a result of the current map of blocs, Despite an American and international desire to resolve this matter shortly after the elections. "

He continued, "The important question today is whether there is a seriousness of Iraqi politicians to form the next government within a short period of time ?, which we have doubts about him and we believe that the formation will take a long time.

The newspaper "I" British, published on Thursday (April 26, 2018), a report on the upcoming elections in Iraq , the report pointed to the existence of disappointment disappointed by the voters, "while expected to delay the formation of a new government after the elections.

Re: Deputy: The formation of the new government is difficult and needs a long time

very hard since over 90%are corrupt