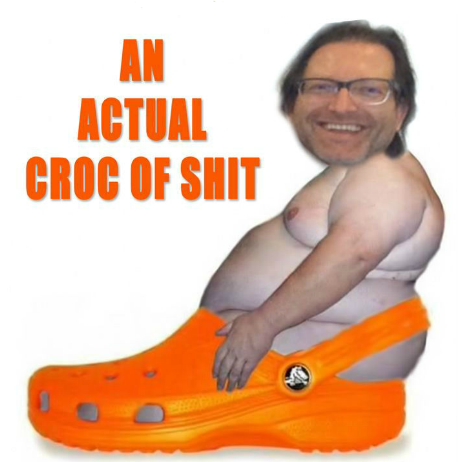 All colors of the GCR/RV rainbow are on full display today.

There is full exposure right now for world peace, as to allow for infinite prosperity across our global village.

Look at how far we’ve come. For so long. It’s been so hard. So damn hard.

We had a flash-tel call last night, where we discussed the news of the yesterday’s agreement in Beijing to accept long-term cease fire terms for Syrian, Israeli and Iranian settlements.

The end result was a silent peace treaty that both hemispheres of power could live with.

Know that 800#s were loaded into computers last weekend and awaiting release, as well as global paymaster accounts were hydrated earlier in the week.

Zimbabwe also announced yesterday 11B worth of foreign investments as well as 3.5B of sovereign bond paper to be sold after their July elections— as this cleans up all outstanding Zimbabwe sovereign debt.

18 years of national arrears and poverty wiped out 4 months.

It was also announced that Zimbabwe made peace with the UK, and would be rejoining the British Commonwealth after those same elections.

Just another day of news I suppose. You know... world peace via a secrete Middle East treaty, liberation of the entire African Continent via Great Zimbabwe Elders and the pardoning of a former ruthless colonizer who literally stripped the nation of its own name (Rhodesia).

It’s lions and lambs laying down together here at the end folks. Grab some popcorn and watch the love pour in. It’s quite a show.

Also the Trump / Netanyahu saga appears to be concluding mercifully as well.

But honestly, nothing would surprise me at this point.

A double rainbow could shoot out of my butt as Lionel Richie sang Commodores 70’s hits to me in the shower, while I suddenly learned Mandarin Chinese without Rosetta Stone tapes as my abdominal muscles suddenly returned to eight pack status after a twenty-five year hiatus... seriously, anything and everything is possible right now.

Even an RV release this weekend.

You're the embodiment of fraud, Goebbels...why the hell would Zimbabwe be dealing w debt covenants in the billions when you claim they will have quadrillions??  You effing liar.  Sovereign bond paper?  You're full of shit.  In the billions?  But you claim all of your followers are holding at least BILLIONS in their office drawers and shoe boxes under their collective beds?  But Zimbabwe is issuing sovereign debt paper in the billions?  Lying sack of shit.

Zimbabwe and Rhodesia...do you even know the effing history and colonization story, dipshit?  Wait, isn't the Commonwealth just a bunch of oppressive Anglos?  Uh, then why would Zimbabwe shed themselves of Mugabe, then re-enter the Commonwealth?  Haven't you been telling everyone that Zimbabwe is the crown jewel of peace, prosperity and truth, and all Anglos nations were the devil, waiting to be punished?  You're a piece of shit, Goebbels.

RV release this weekend, you don't say?  Tell you what - offer to pay back every penny of subscription money you're siphoned from your loyal following, regardless of what happens this weekend - either you'll be wealthy and won't need it, or you'll be proven a liar (again) and it'll be a spiritual cleaning mea culpa...

Yeah, we'll see how you respond, Goebbels, master of deception, lying con man, festering pile of cow shit that you are...

Yesterday at 8:35 pm by Purpleskyz

Yesterday at 4:08 pm by Purpleskyz