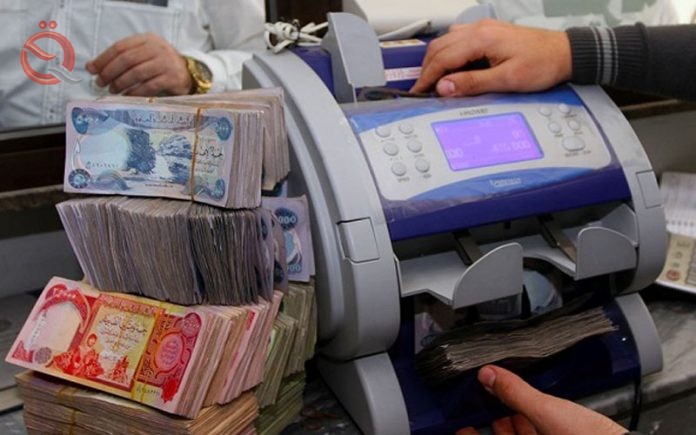 The Directorate General of Commerce in the Kurdistan region, on Monday, the Iraqi government sent worth 41 billion dinars from the dues of farmers in the city of Arbil, stressing that the amount will arrive in Arbil on Tuesday.

"The officials of the Federal Reserve Bank on Sunday promised a delegation from the Central Bank in the Kurdistan region in Baghdad to send the dues of farmers in the province of Erbil on the sale of wheat on Tuesday, April 24," the agency quoted the director general of trade in the Kurdistan Regional Government, Nozad Adham, "He said.

Adham added that "the amount of 41 billion dinars for the years 2016-2017," noting that "once the arrival of the amount will be prepared a special check and set a day for distribution to the peasants."