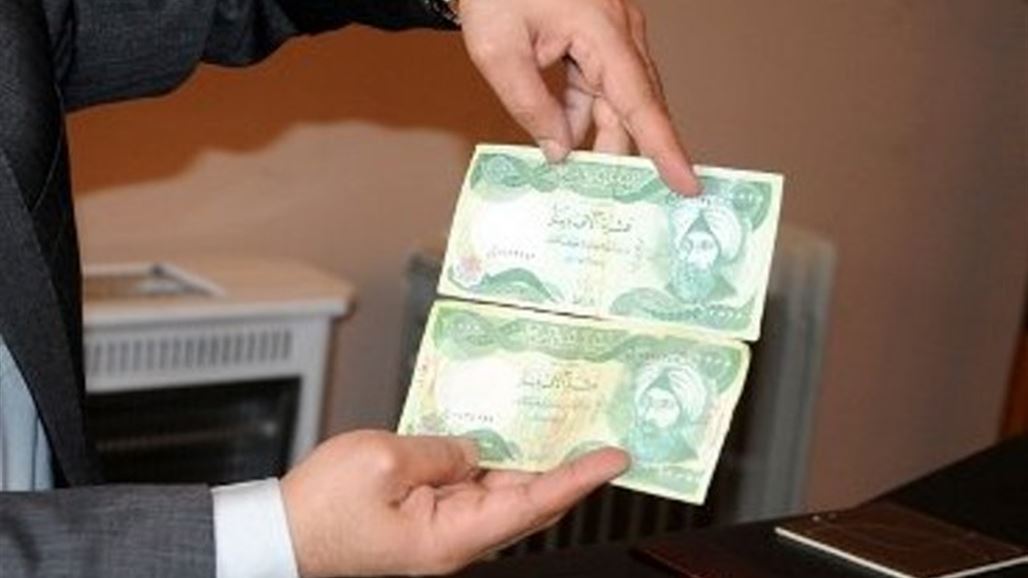 Alsumaria News / Baghdad
The Central Bank deals with counterfeit banknotes through confiscation and stamping and sending them from banks to the Central Bank.

The Central Bank said in a statement received by Alsumaria News, a copy of it, that "counterfeit banknotes at the time of disclosure, they are confiscated and provide the holder to support the details of those securities of the trustees of the Fund in the Central Bank and its branches and banks and all branches and the competent authority that confiscated," noting that " A special record shall be kept from each treasurer specifying the number of counterfeit banknotes and their categories and the name of the depositing customer appearing in his deposits and account number.

The bank said that "counterfeit banknotes will be stamped with the stamp of fraud, which bears the name of the bank and branch after being confiscated from the bank and sent to the Central Bank under an official letter."

The bank pointed out that "the Treasury and Issuance Department sends weekly, monthly and quarterly statistics on the details of the counterfeit documents discovered or received by categories and the recipient to the relevant authorities which the Governor considers to be informed."