As we are getting near the end of this ride that are some things that you may or may not know and those things are that 99.9% of the Guru’s are wrong about everything and that even includes Beny, all so called prophets no matter what they call themselves.

Under International law any large amount has to already gone thru the necessary checks to make sure that it is good clear funds and has no criminal origins .

So the funds that everyone is expecting to get from this exchange is already on deposit in the U.S. Treasury.

Everything in Iraq has been done that is going to be done. Everything that you hear coming from the Guru’s is all wrong, their job is to keep everyone calm or get you disgusted with the delays and help in that process.

Abadi is wanting to get elected for a second term and the release of the rate has to take place before the election and if it does not then there is a very good chance that Maliki could get the job.

Abadi has to give them a reason to put him back in for a second term and the only way to do that is to announce the rate, get the money that was set aside for Iraq and put people back to work.

It is going to take place and we are closer than we thank. 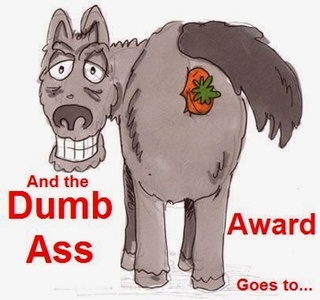 Yesterday at 11:38 pm by RamblerNash