If you would please address a few of my concerns:

You say you don't need to provide proof on an online forum. And then said you will provide it...I am confused.

You also stated that you did already provide proof that you are who you say you are. Are you talking about the documents with computer directory on it. I have already mentioned it in previous post.

You also stated that you did something and proof of it will come next week. Well. I just cut my Birthday cake and i can show you proof of that now.

There was no proof of your assistance for the "wall". You only said so. Asking for verification is easy to provide in 2018. Its done all the time. Its funding was outlaid in the Obusmen Bill. Which I read. There was no mention of you anywhere. Not even private donor. Private sector donation. Nothing.

You said you gave Tank money...when there are people starving all around the world. Why give money to him or to fund a wall? When on here you can read the hardships of people. They are not shy about what they are going through. Zap for sure would need it. But no...the wall. And the purpose of all this is liberation of humanity.

Also. You state how we put our faith in Anonymous Elders. Is your name really Kim Possible. Like does it say this on your drivers license? Birth Certificate? There is a reason for Anonymity. Just so you know. Daughter of Terra is not my real name. I Don't know for sure. Wooof.Blue Being. Harmony even old Pine Cone are not their real names.

So you see. I am confused. Would you clarify. Some people are under the assumption that. This needs to get done and they don't care how. Well I don't. We either do this the right way. Or not at all. Because I dont want a child now. 50 years later talking about why and how it all went wrong. Because it wasn't done right to begin with. And I have to say. Does it right all the time. Its just out limited understanding of things. Because we have oh so many people trying to get us to change our own minds. To suit their agenda. That is the one and only thing 'they', have ever done...They or anyone can ever do that is the most damaging. Is to get you to change your mind. Because now you own it... Base your sense of self around what someone says. And you become it. You are what you think.

See the thing is Authority should never be demanded. Authority...in its pure form needs only be acknowledged. You personally have knowledge of it. There was once a story told about a guy who wanted to have equal authority as the one who allowed him to be. But he had to get (and he did) it by manipulation, lies and deception.

Take space for example. Just space in your room. If someone came and sucked it all out. Everything there would emplode. It would ceases to be. You can't see it but its there and sometimes. I contemplate...when I am in my state of bliss if the space that is... is connecting with the space in me. They are calling out to one another; and me acknowledging it...feeling it...being one with it. Is bliss and existence in it of itself. But some will say...if you don't see if it doesn't exist. Because of their training. Not because its true. But in my room space itself....is authority without saying anything. It allows the clutter and the cleanliness. And it does so out of love...for me. I spend my days wondering if I can love like that. Space calls me through my actions to show as much of it as I can. Just like with my Source. And just so you know. I feel the same way about silence. So listening to people is not for me. Me. You can't listen to silence or preceive the space in a room and not feel bliss.

So I offer these words to you. Hopeing you understand. Where I AM coming from and why I have to say it.

Love and light to you. 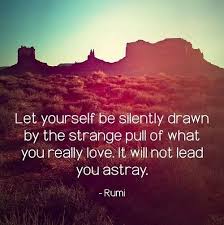 P.s. I also learned throught this whole process. That when people say words like. God. Creator or Source. They may not be talking about who and what you are taking about. Please note the story as told above. 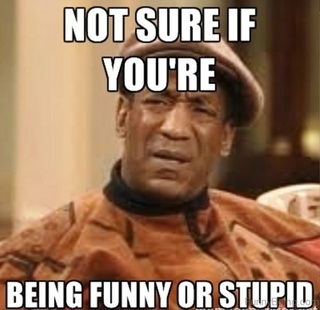