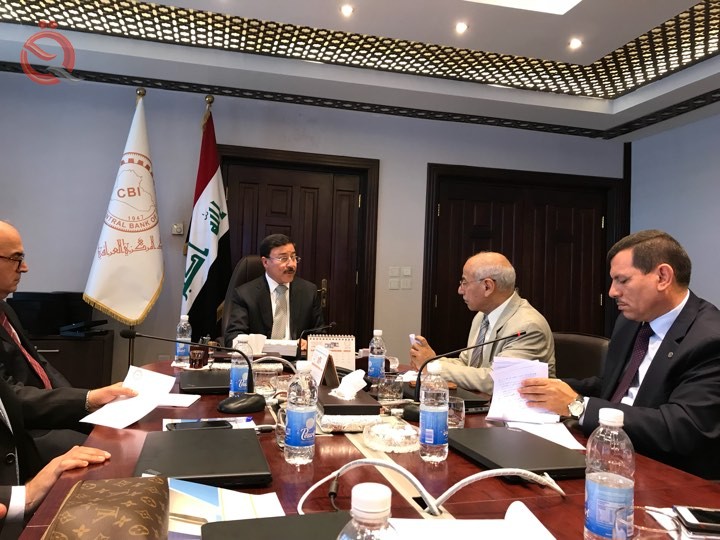 The governor of the Central Bank of Iraq, Ali Alalak, the rise of Iraq's foreign currency reserves to 51.5 billion dollars.

Al-Alak said in a meeting with a number of editors of local newspapers and news agencies, including the "Economy News", that "the foreign reserves rose this year to 51.5 billion dollars because of the failure of the central bank to buy treasury remittances," adding that "the central bank has gone a long way in managing Foreign reserves and we are starting to generate financial returns by investing gold abroad. "

He pointed out that "the Central Bank was able to restore the independence lost since 1980 to the government in addition to controlling inflation, which reached 40% before 2003 and now 4%."

"The stability of the banking sector is an essential objective to achieve financial stability and curb inflation," he said.

He continued that "the system of payments in the Central Bank is one of the most advanced systems in the world and estimated transactions carried out monthly 14 trillion dinars did not face any violations." 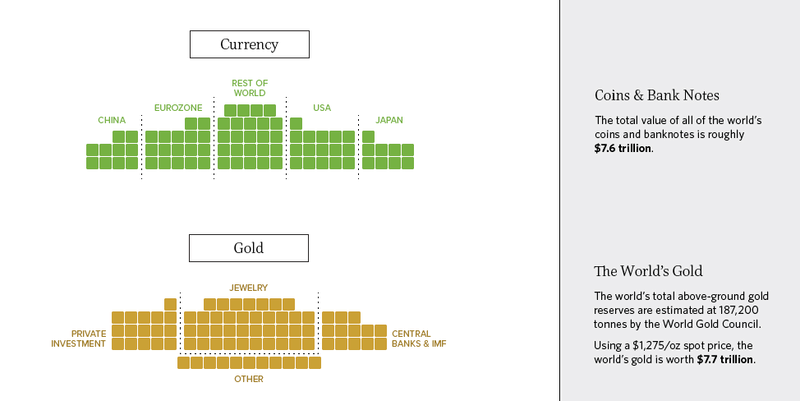