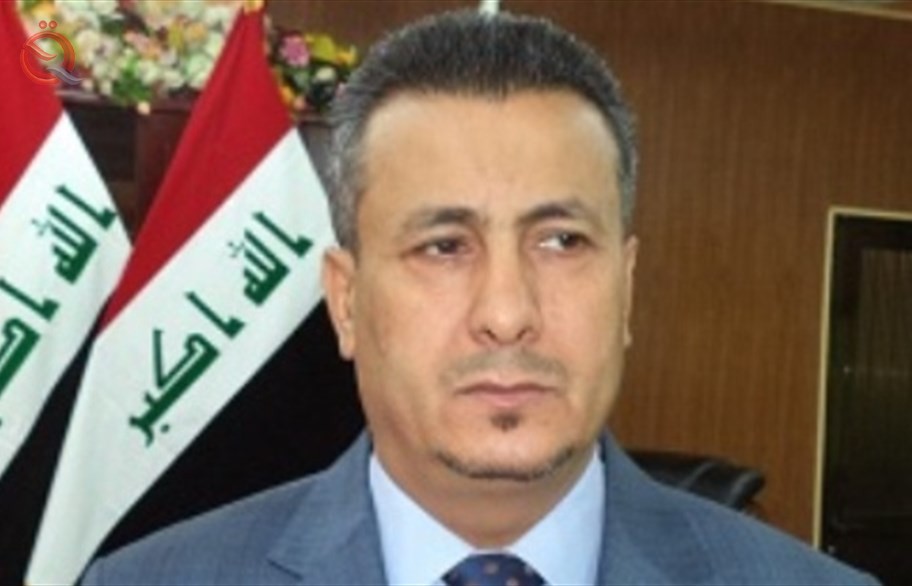 The member of the House of Representatives, Hilal Sahlani, that the share of the Kurdistan region in the budget bill 2018, 12.67%, noting that the budget of 2018 to 1024 trillion dinars.

Sahlani said in a press statement received by "Economy News", "The Parliamentary Finance Committee promised to take some observations and proposals submitted by MPs to ensure the passage of the general budget as final ."

He pointed out that "among the amendments authorize the Prime Minister authority to spend 5% in the emergency budget, to address some solutions with the region on the salaries of Peshmerga and staff"