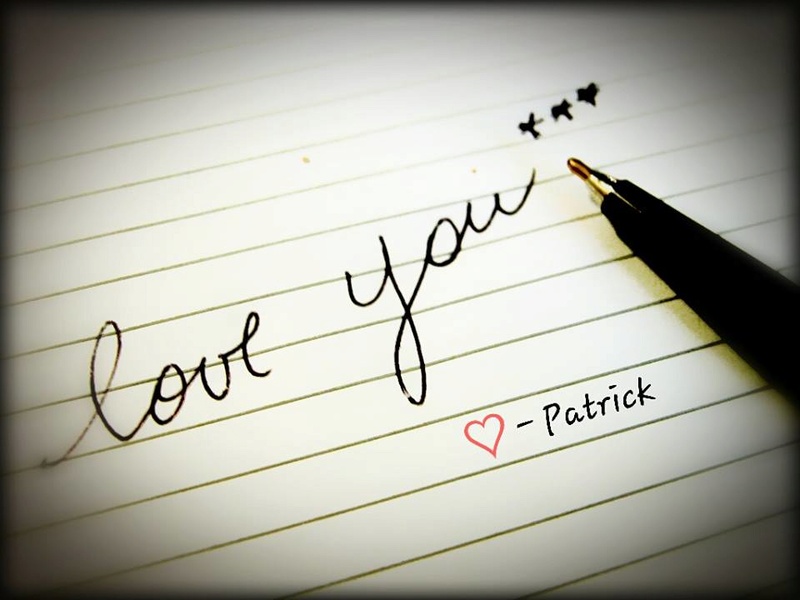 The mysterious lights over Milwaukee was a Galactic event.

The purpose of this event was unknown.

Sources say it was a tease for the imminent visitations signifying that we're on the cusp of the transition event.

Chemtrail emitters were installed on almost every commercial airliner.

Commercial airliners cannot be suddenly grounded and stripped as it would cause a massive disruption in the airline and travel industry.

Chemtrails will be completely removed after the transition event.

In the meantime, "Sylphs" will continue to clean up chemtrails worldwide.

All illnesses caused by chemtrails will be eradicated once the med beds are released to the public.

The EO to collapse the stock market, bring in the gold/asset-standard, and nationalize banks was signed behind closed doors.

Expect the stock market to begin falling down like a house of cards.

They key is to systematically bring down the old financial system.

Once the stock market falls to a certain point, the gold/asset-standard will be introduced as a worldwide solution.

The introduction of the gold/asset-standard and the RV will happen simultaneously thus bringing in the new financial system.

The revised Paris Agreement was also signed by Trump as of yesterday behind closed doors which means NESARA/GESARA is ready to be implemented.

According to sources, the goal is to have the new financial system in place before the Yuan Oil-Gold Future Contracts go live on March 26. 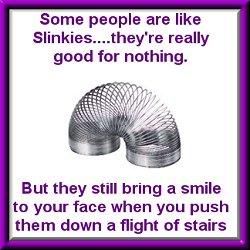 Page 1 of 1
Permissions in this forum:
You cannot reply to topics in this forum
Who is online?
In total there are 154 users online :: 2 Registered, 0 Hidden and 152 Guests :: 2 Bots