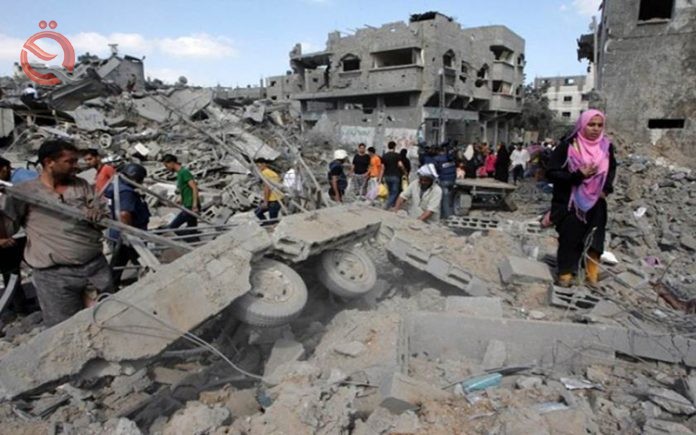 Vice President of the Saudi-Egyptian Business Council, Abdullah bin Mahfouz, on Thursday, the conclusion of alliances between 20 companies Saudi Arabia and Egypt; to begin the rehabilitation and reconstruction of Iraq.

"The alliances between these companies will result in the rehabilitation and provision of jobs for 30,000 Iraqi citizens in the construction projects," Mahfouz said in a statement published by the newspaper Okaz.

He added that "Saudi-Egyptian companies will increase their strength in their union. Saudi Arabia has capital and infrastructure expertise. Egyptian companies have skilled hands. They can provide between 15-30 thousand Egyptian workers to work in Iraq. The partnership between the two countries is better than entering companies. Foreign for the reconstruction of Iraq. "

"Saudi Arabian companies will start their business within three months, in light of the meetings between the two parties currently," he said, noting that "the most prominent Saudi companies qualified in the field of contracting to enter into this alliance are: bin Laden, Nesma, Al-Muhaidib, Al-Fawzan, .

Mahfouz explained that "the partnership of these companies with their Egyptian counterpart will result in huge projects." He described Egypt's new investment law as "the most important and important in the Arab region." It will help address all previous investment regimes and will not need to change for many years.

Mahfouz noted that "Saudi Arabia is seeking to expand trade and investment exchange with Egypt because of the economic weight of the two countries." Egypt has succeeded in supporting tourism opportunities, and implemented many successful tourism projects. Saudi Arabia also recorded successes in the field of infrastructure and housing.