There's been another document dump by Heather where she "rejects" just about everything - including the verdict. Also a transcript from the first day of the trial regarding jury selection & the amendment to the indictment.  She also is asking for more time to file a motion for a new trial.

All very confusing, can someone explain. Can anyone in alleged court, simply dismiss all their alleged charges if they do not agree, and not end up in Jail? When will Heather and Randy be released?

Be at peace, Anon. Heather and Randy can leave their present accommodation whenever they wish to, this much is clear from their perfectly done orders of prepuce. There are things going on behind the scenes which escape our current ability to see or understand, so we must have faith.

I suspect that our brave President Trump has asked them to remain in a guarded, safe place while General Dunford’s SEAL teams round up Obama’s thugs and shut down the corrupt pedofile FBI, so that NESARA can be finally instigated. When that’s done, within a matter of days, Heather and Randy will walk out of their prisons to tumultuous applause like Nelson Mandela’s release. I have long suspected that the themes of the Star Wars movies are an implanted archetypal program for the liberation of our world – Princess Leia and Hans Solo will climb into their marble-floored RV and soar away into the galaxy, having restored freedom to decent Christian Americans. 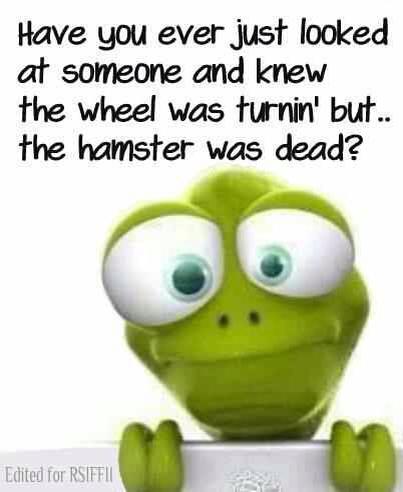