luvwulfs:
SOMEONE TEXTED ME NUMBERS - I'M NOT SURE SHE GOT THE NMBERS RIGHT

cyndisaintsfan:
that sounds like the .56 rate that someone got in OM earlier... or close

leader4god61:
Good evening TNT family. I just received a call from one of my friends in California who went to one of the lead banks to ask about the rate for the zim. They informed him he could exchange 100 trillion note ,0214 for $2.1 million, but he would have to come back next week. Hoopie !!!

Totally Blessed:
leader, the fact that they could see it on the screens is HUGE! 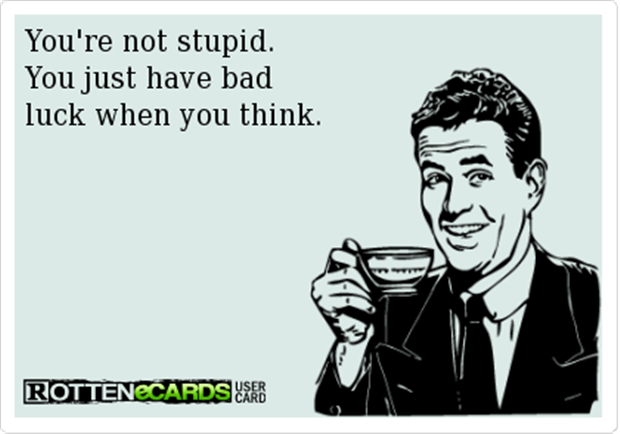