Office Of PROOFness - ZAP/Jerzy "The Solution Is At Hand!" #3 "Ooops"

Office Of PROOFness - ZAP/Jerzy "The Solution Is At Hand!" #3 "Ooops"

It seems that Jerzy, and "His Gang" of financial and legal experts, so called, are having many difficulties receiving funding through conventional methods, that works for the rest of the entire world, can't seem to think outside the box.

One has to wonder if Grandpa has chosen the right person for the job, considering the never ending failures. How is Jerzy, and his "Brainiacs", going to deal with the ongoing problems, that always arise, when he can't seem to get past this one?


One of the other solutions that is at hand, in addition to the others, Using His "Donation PayPal Account"   Using Bitcoin for continuous funding , is to have Grandpa, or one of his "Chosen Ones", open a "Trust" naming Jerzy as the benefactor, to get a jump start on setting up his offices, while awaiting for the funding expected to arrive this/next week, to prevent further delays in distribution.

Should "The Funding", that has continued to fail, happen once again, Grandpa could then name Jerzy a "Trustee" for that "Trust", and complete "The Funding Process" through those means. Has Jerzy and "The Boys" ever heard of "Trust Fund Babies"?


Jerzy should start to make this happen, before it's to late! All those technologies he has talked about for years will no longer apply to his "Humanitarian Effort", when upstart companies take over, leaving him void of "Projects".


Someone has pointed out that there is some office furniture that is available at an extreme discount. It's slightly off white furniture with a tan-ish brown banding/edging that looks to be made out of "Bread-wood". Jerzy would have to inquire about that species of wood they used, but the Ketchup colored walls he may be planning on, to remind him of the good old days, would seem to be more fitting.

That Purple color, to remind him of one site owner, and their members, who continually point out his failings, would have to be utilized in the artwork, in some way, in the far future.


Now with the discounted furniture, and the artwork delayed, Jerzy could certainly deploy those savings to help those in need. Baby Bradd will have so much milk, Aliah can start a "Butter and Cheese" business for the additional support they need.

"Mary" will have so much oxygen, that the fumes will make her and her sisters iron in there blood, turn to rust. Has Larry, "The Gambling Addicted Gaming Caretaker" seen both of them recently?

One of Hobie's recent message seems to be a bit troubling for most:

Once a person has said, "I, the writer of this email, do not believe what Zap is saying, and I think, therefore, that the whole thing must be a scam," there's not much more that can be said on the matter. There's no evidence, one way or the other. There's only individual discernment, perception, and opinion.

Uh, Hobie...Shouldn't there be evidence that what Jerzy says exists? With the five years of you posting Jerzy's emails, hasn't he shown you evidence? Have you not ever questioned his motives?
***************** 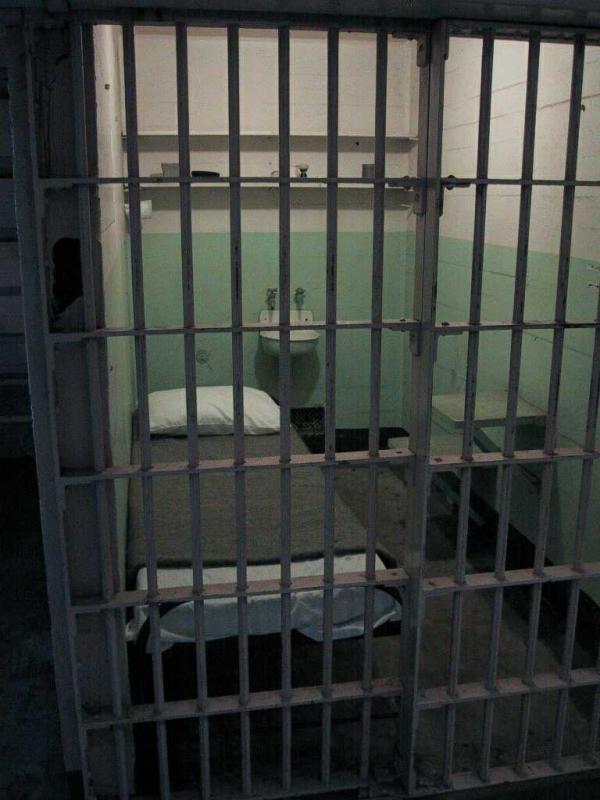