Top Ten Reasons Not to Invest In The Iraqi Dinar

Top Ten Reasons Not to Invest In The Iraqi Dinar 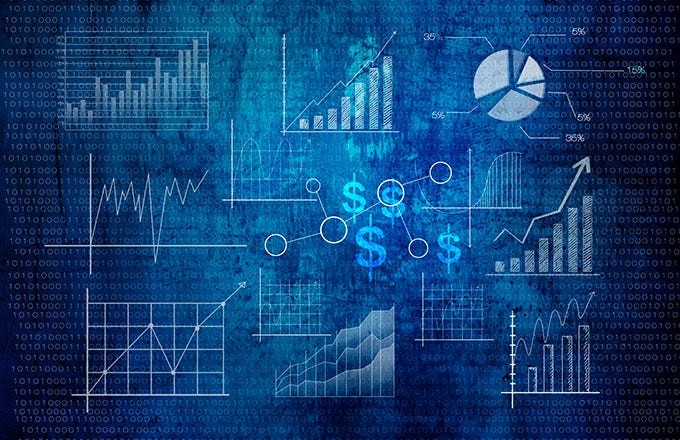 The Iraqi dinar (IQD) revaluation rumor has been around for a number of years and continues to attract a substantial number of believers. Scores of people have purchased Iraqi dinars from fast-talking promoters and online dinar currency dealers based on the firm belief that they will make windfall profits – reportedly as much as 1,000 times their original “investment” – when the currency is revalued.

This belief in a dinar revaluation is based primarily on the fact that Iraq has the world’s second-largest oil reserves. Proponents of dinar revaluation also point to the surge in value after the first Gulf War of the Kuwaiti dinar, which is now one of the world’s most expensive currencies. (Check out Investopedia's primer on the Forex Market.)
The Iraqi dinar was trading in July 2014 at a rate of about 1,200 per United States dollar, so a 1,000-fold revaluation would see the exchange rate at 1.2 per U.S. dollar. So what are the odds of that revaluation actually happening? Probably about the same as winning the Powerball lottery, which is to say virtually nil. Before you plunk down your hard-earned dollars for the currency equivalent of moose pasture, here are our top 10 reasons why you should not invest in the Iraqi dinar.

The Bottom Line
There are simply too many warning signs to warrant investing in this currency. When it comes to the Iraqi dinar, caveat emptor or buyer beware should be the watchword.

Read more: Top Ten Reasons Not to Invest In The Iraqi Dinar | Investopedia https://www.investopedia.com/articles/forex/090314/top-ten-reasons-not-invest-iraqi-dinar.asp#ixzz55bQpQ6Hd
Follow us: Investopedia on Facebook

Re: Top Ten Reasons Not to Invest In The Iraqi Dinar