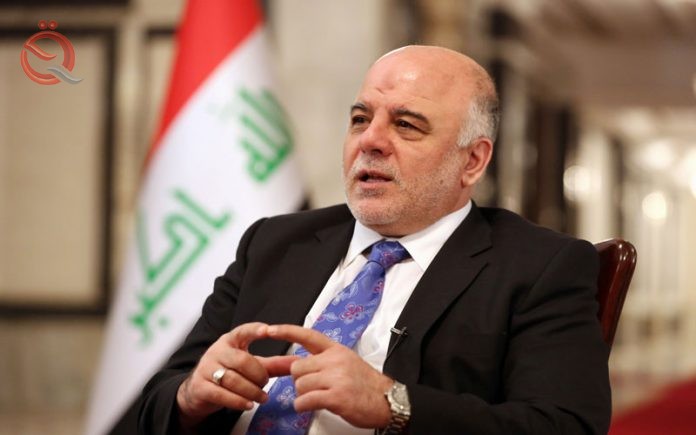 Prime Minister Haider al-Abadi on Tuesday approved a Kuwaiti proposal to grant certain facilities in the granting of investment licenses to companies participating in the Iraq reconstruction conference in February.

The official Kuwaiti news agency quoted Abadi as saying during a reception with a Kuwaiti media delegation and his follow-up, "Economy News" that "the government formed a supreme investment committee under my presidency to be the only window to the investor and divert them from resorting to more than one to obtain investment licenses."

Abadi welcomed the proposals presented by the Kuwaiti media delegation, which include granting certain facilities in the mechanisms of granting investment licenses to companies participating in the conference of reconstruction of Iraq in Kuwait. He pointed out that "the proposal needs parliamentary legislation that defines mechanisms and controls."

He called on Kuwaiti investment companies to "enter the Iraqi investment arena, pointing out that his government has taken several measures to reduce the bureaucratic procedures in dealing with investors."