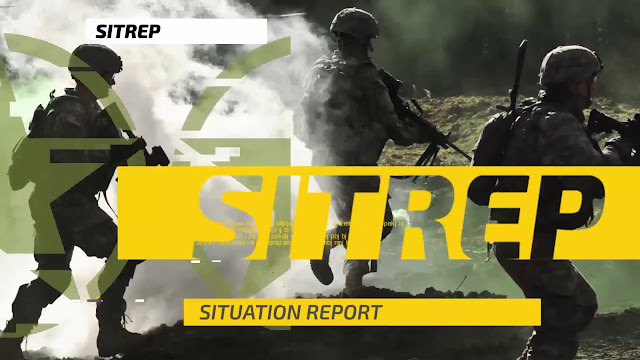 10 signs for spotting a sociopath

#1) Sociopaths are charming. Sociopaths have high charisma and tend to attract a following just because people want to be around them. They have a "glow" about them that attracts people who typically seek guidance or direction. They often appear to be sexy or have a strong sexual attraction. Not all sexy people are sociopaths, obviously, but watch out for over-the-top sexual appetites and weird fetishes.

#2) Sociopaths are more spontaneous and intense than other people. They tend to do bizarre, sometimes erratic things that most regular people wouldn't do. They are unbound by normal social contracts. Their behavior often seems irrational or extremely risky.

#3) Sociopaths are incapable of feeling shame, guilt or remorse. Their brains simply lack the circuitry to process such emotions. This allows them to betray people, threaten people or harm people without giving it a second thought. They pursue any action that serves their own self interest even if it seriously harms others. This is why you will find many very "successful" sociopaths in high levels of government, in any nation.

#4) Sociopaths invent outrageous lies about their experiences. They wildly exaggerate things to the point of absurdity, but when they describe it to you in a storytelling format, for some reason it sounds believable at the time.

#5) Sociopaths seek to dominate others and "win" at all costs. They hate to lose any argument or fight and will viciously defend their web of lies, even to the point of logical absurdity.

#6) Sociopaths tend to be highly intelligent, but they use their brainpower to deceive others rather than empower them. Their high IQs often makes them dangerous. This is why many of the best-known serial killers who successfully evaded law enforcement were sociopaths.

#7) Sociopaths are incapable of love and are entirely self-serving. They may feign love or compassion in order to get what they want, but they don't actually FEEL love in the way that you or I do.

#8) Sociopaths speak poetically. They are master wordsmiths, able to deliver a running "stream of consciousness" monologue that is both intriguing and hypnotic. They are expert storytellers and even poets. As a great example of this in action, watch this interview of Charles Manson on YouTube.

#9) Sociopaths never apologize. They are never wrong. They never feel guilt. They can never apologize. Even if shown proof that they were wrong, they will refuse to apologize and instead go on the attack. 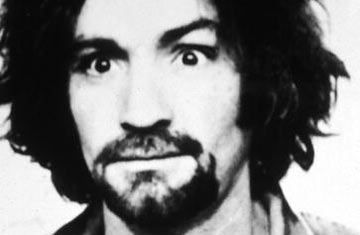 #10) Sociopaths are delusional and literally believe that what they say becomes truth merely because they say it! Charles Manson, the sociopathic murderer, is famous for saying, "I've never killed anyone! I don't need to kill anyone! I THINK it! I have it HERE! (Pointing to his temple.) I don't need to live in this physical realm..."