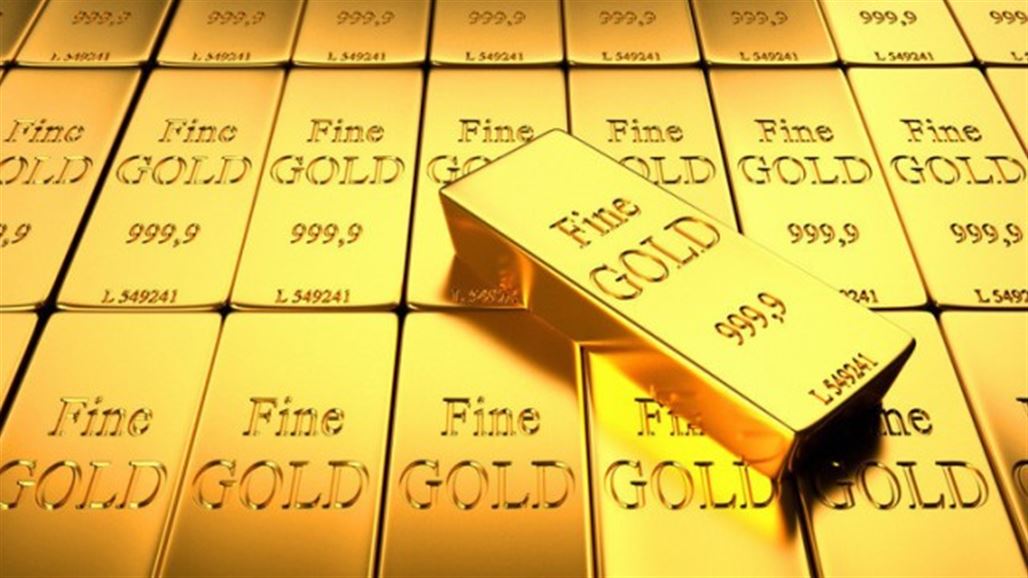 Alsumaria News / Baghdad
announced that the World Gold Council , Sunday, for the world 's reserves of gold rise in the month of January, while noting that Iraq maintained the 37th place worldwide of global reserves.

"The world's reserves of gold rose for the month of December by 122 tons from last December to reach 33 thousand and 604 tons, while the United States ranked first in the world in terms of these reserves," the council said in a statistical report published on its website and read by Alsumaria News. Which amounted to 8.133.5, followed by Germany with 3.373 tons.

The Council added that "Iraq has maintained the rank of 37 in the world in terms of these reserves out of the 100 countries listed in the international financial statistics of the global reserves of gold, while Iraq also maintained the fifth place in the Arab countries came after Saudi Arabia, Lebanon, Algeria and Libya."

The Council noted that "Iraq's gold reserves remained stable, recording 89.8 tons, representing 7.9% of the rest of the other currencies," noting that "the last purchase of Iraq from gold was in April 2014, where he bought 15.16 tons."

On January 23, 2014, the Central Bank decided to set up a series of pure gold bullion ranging between 50 g and 1000 g for sale to gold dealers, investors and segments of the society wishing to do so in Iraqi dinar.

Page 1 of 1
Permissions in this forum:
You cannot reply to topics in this forum
Who is online?
In total there are 61 users online :: 0 Registered, 0 Hidden and 61 Guests :: 4 Bots