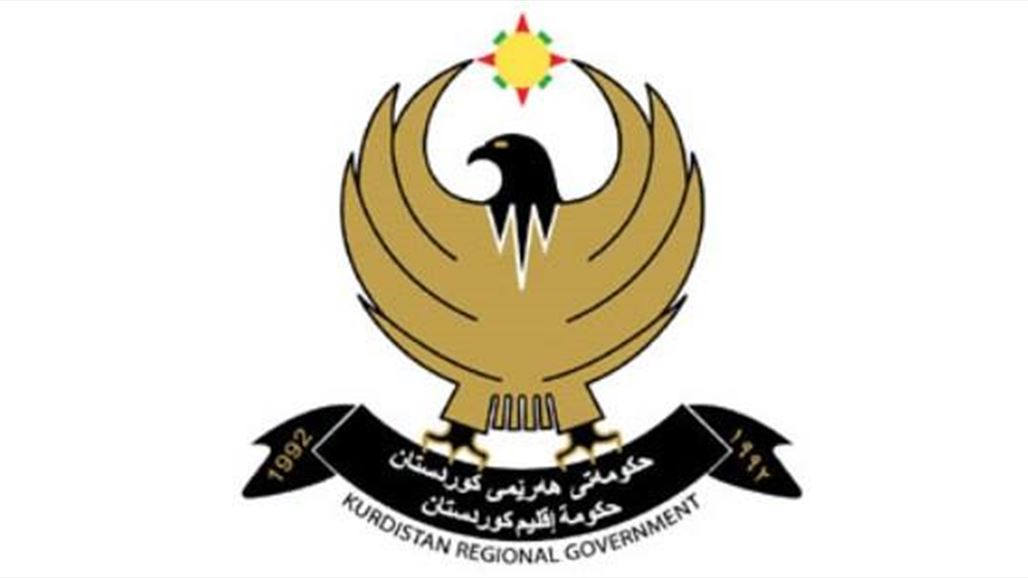 Alsumaria News / Erbil
The Kurdistan Regional Government announced on Thursday that the provision of salaries will be a priority for its tasks for the next year 2018, stressing that it decided to sell all used government vehicles to the institutions and ministries of the region to provide financial resources and reduce expenses.

The Presidency of the Kurdistan Regional Government in a statement received by Alsumaria News a copy of it that "the Council of Ministers of the Kurdistan region held a meeting headed by Nechirvan Barzani," noting that "the meeting discussed the situation and developments between the Kurdistan region and Baghdad and the work of the competent committees between the federal governments and the region formed by the federal government to discuss the issue of airports Border crossings and the request for lists of salaries of the ministries of education and health of the region.

The provincial government welcomed the initiative of the Iraqi government to form committees and its intention to pay the salaries of the Kurdistan region and asked for lists of salaries of the ministries of education and health, "stressing that" dialogue and joint meetings is the right way to address problems according to the Constitution. "

The meeting decided to sell all used government vehicles to regional institutions and ministries, with the exception of the wheels used in public services, according to the statement, adding that it will provide a financial resource for the provincial government.

The Prime Minister Haider Abadi said on Tuesday (December 26, 2017), the existence of communication between the federal government and security services in the Kurdistan region, indicating that the federal government invited those organs to attend meetings in Baghdad, while announced the start to pay the salaries of staff of water resources in the region.

Similar topics
» Government of Kurdistan: We can only pay one salary of salaries remaining for the current year
» Kurdistan decided to withdraw its ministers from the federal government
» Kurdistan Parliament calls on the regional government to prepare next year's budget instead of this year
» The government gives Kurdistan 453 billion dinars to pay the salaries of its employees
» Parliamentary Finance: The government sent 12 months salaries to Kurdistan