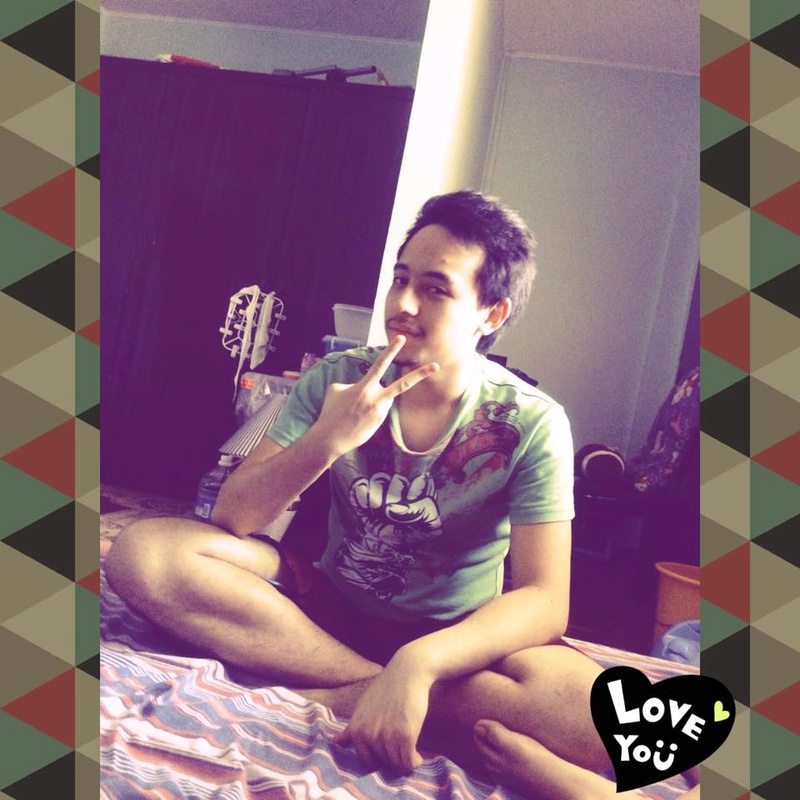 Sources confirm the Alliance have been putting out false intel in order to bring out rogue cabal elements from hiding.

The RV has been a successful psychological tool in bringing out and eliminating hidden rogue cabal elements for the past several years.

In war, the use of "Military Deception" is a major part of modern warfare.

Military deception is used to distract the enemy or set the enemy up for an ambush.

This tactic is being used by the Alliance.

The cabal are fooled into falling for the Alliance's "RV release traps" by attempting to delay the RV, thus exposing them.

There are simply no delays regarding the RV release. It is all military deception. The Alliance are in full control of the RV, no matter what the cabal attempts to do.

No matter what we think or say. The Alliance is working hard in the best interest for humanity and for the sake of our future.

If it wasn't for them, we would be living an a post-apocalypse New World Order timeline.

Sources have confirmed that the RV is 3 months overdue. It was supposed to be released on 9/11/17.

Once the Alliance completely destroys all remaining few rogue cabal elements and deem it is safe -- this is when the RV will be released.

Yesterday at 7:26 pm by RamblerNash

Yesterday at 7:24 pm by RamblerNash

Yesterday at 7:23 pm by RamblerNash

Yesterday at 7:21 pm by RamblerNash

Yesterday at 7:19 pm by RamblerNash

Yesterday at 7:14 pm by RamblerNash