There are very good reasons why the reserves have fallen since Keywords took his position, primary among them the low cost of oil and the rise of ISIS.

These put an enormous squeeze on the budget of Iraq with $15 billion deficits per year, or more (I don't recall the specifics).


The cost of fighting ISIS has never been produced from the Iraqi point of view but if it is anything like our efforts in Iraq or Afganistan one can only imagine the drain on resources.


Neither of these factors were within Keyword's control.  He inherited a hemorraging situation and has done the best possible to keep it from total collapse.


In particular, and probably when he realized that this was way bigger than he could handle himself, he signed an agreement with the IMF to allow them to help him through this mess.


For that I believe he (or Abadi and he) deserve great credit.  Had the IMF not stepped in I would suspect that the corruption would have exacerbated, the drain on the budget would have deteriorated, and the reserves would have fallen even faster than they have.


In any case, I personally see light at the end of the tunnel.


Keywords met with a delegation of the World Bank and outlined a roadmap to economic growth.  That's a first, I believe, and he should be credited for seeking out support wherever he can to keep the ball in the air.

IF you see a light at the end of a tunnel, it's a train- Move off the tracks unless you want to get run over, dumb ass- I thought we were rid of you, anyway? You have nothing to say that real people want to hear, anyway- 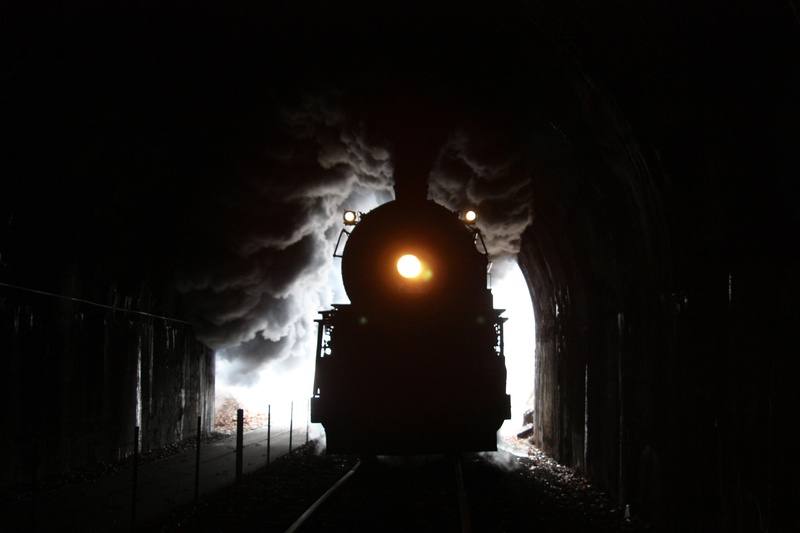 Hey!!! Gotta love that!! Steam in it's hey day, nothing like it nowadays- :yes: